States to push for continuing GST compensation beyond June 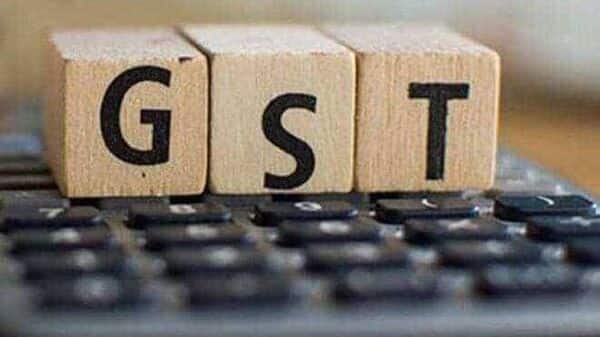 The GST Council at its meeting next week is likely to be a stormy affair with the opposition-ruled states aggressively pushing for the continuation of compensation for revenue loss, while the Centre will defend such a move citing a tight revenue position.

In addition, the Centre has also been releasing regular GST compensation from the fund to meet the shortfall.

“Last year, out of the compensation cess collection, the Centre has repaid ₹7,500 crore towards interest cost for the borrowing and ₹14,000 crore is to be paid this fiscal. From next fiscal, the repayment of the principal amount will start, which will continue till March 2026,” an official said.

The 47th meeting of the GST Council, chaired by the Union Finance Minister and comprising state Finance Ministers, in Chandigarh scheduled on June 28-29 is likely to see discussion veer around compensation mechanism and revenue position of the Centre and states.

As per estimates, some northeastern states do not require GST compensation.

After the 45th GST Council meeting in Lucknow, Union Finance Minister Nirmala Sitharaman had said the regime of paying compensation to states for the revenue shortfall, resulting from subsuming their taxes, such as VAT in the uniform national tax GST will end in June next year.

However, the compensation cess levied on luxury and demerit goods, will continue to be collected till March 2026 to repay the borrowings that were done in 2020-21 and 2021-22 to compensate states for GST revenue loss.

Goods and Services Tax (GST) was introduced in the country with effect on July 1, 2017, and states were assured of compensation for the loss of any revenue arising on account of the implementation of GST for five years.

Though states’ protected revenue has been growing at 14 per cent compounded growth, the cess collection did not increase in the same proportion. The COVID-19 pandemic further increased the gap between projected revenue and the actual revenue receipt, including a reduction in cess collection.

To meet the resource gap of the states due to the short release of compensation, the Centre has borrowed and released ₹1.1 lakh crore in 2020-21 and ₹1.59 lakh crore in 2021-22 as back-to-back loans to meet a part of the shortfall in cess collection.

The Centre has released the entire amount of GST compensation payable to states up to May 31, 2022.