Stan Wawrinka Says He Had Doubts About Coming Back from Injury 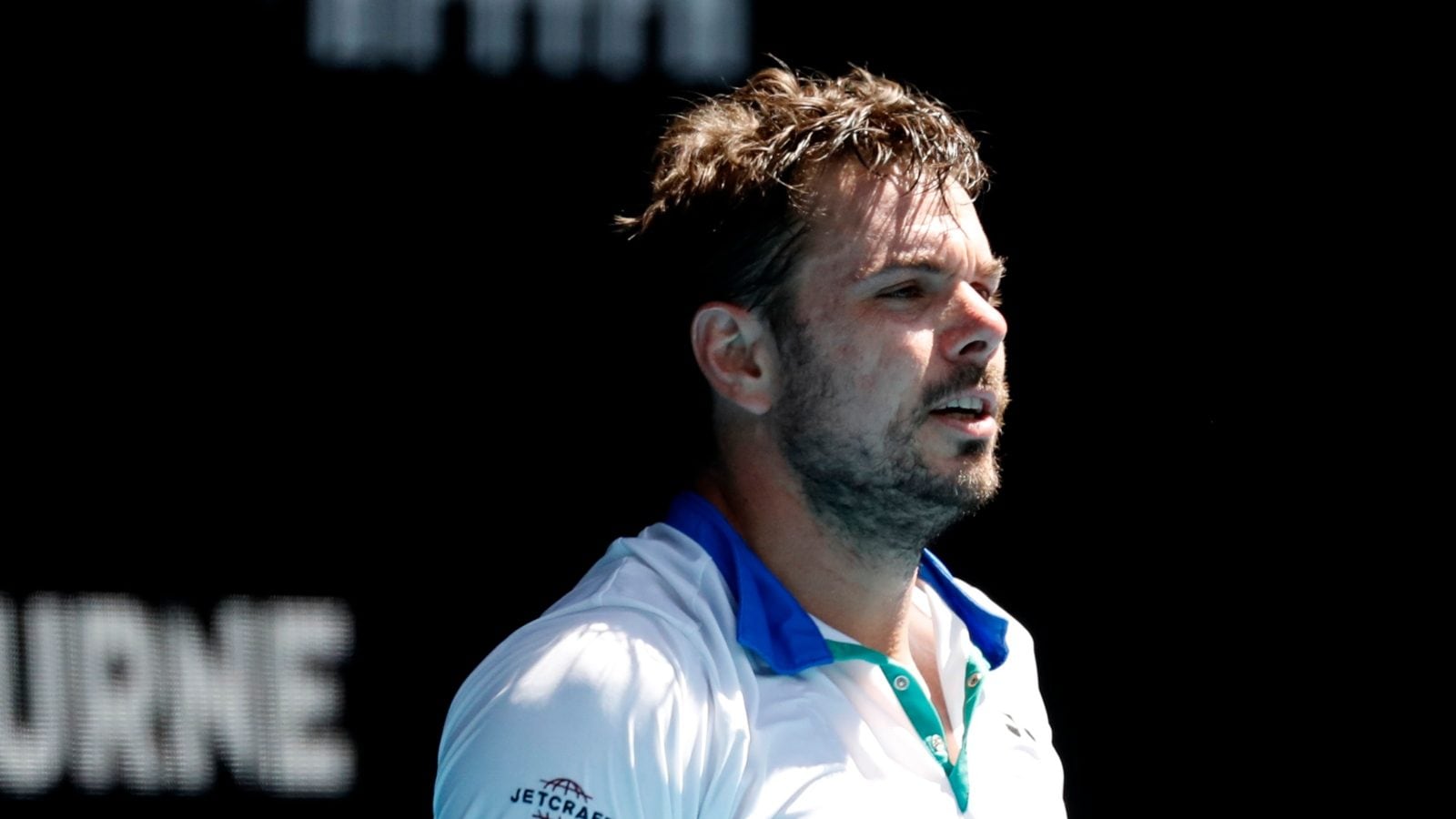 
Stan Wawrinka will make his return to Tour-level competition later on Monday after spending more than a year on the sidelines due to injury and the 37-year-old said there were times when he had doubts about his future in the game. After suffering a foot injury early in 2021, Wawrinka had surgery in March that year but needed a second operation three months later. The Swiss, who made his comeback at a Challenger Tour event in Marbella last month, losing in the opening round, said there were times he thought he might never compete again.

“Of course, there were those questions in my mind,” said Wawrinka, who faces Alexander Bublik in the first round of the claycourt tournament in Monte Carlo.

“I was afraid things wouldn’t happen the way I wanted them to happen, and when you have those difficult times and those doubts, you know you need to go through rehab to be able to live a normal daily life anyway.

“So in my mind, one way or the other, I knew I would want to come back. Maybe saying goodbye, having pain would be an option, but for the time being things are going well.”

Three-times Grand Slam champion Wawrinka, who has slipped to 236th in the rankings, said his road to recovery was “very long and difficult”.

“I thought I would be (out) only a few weeks,” he added. “It lasted a whole year with many moments of doubts.

“My level is pretty good in practice, but I need to find my game during matches … try to do the right things and practise a lot and stay positive, even if sometimes I feel very frustrated because I can see what I need to do and I can’t do it.”