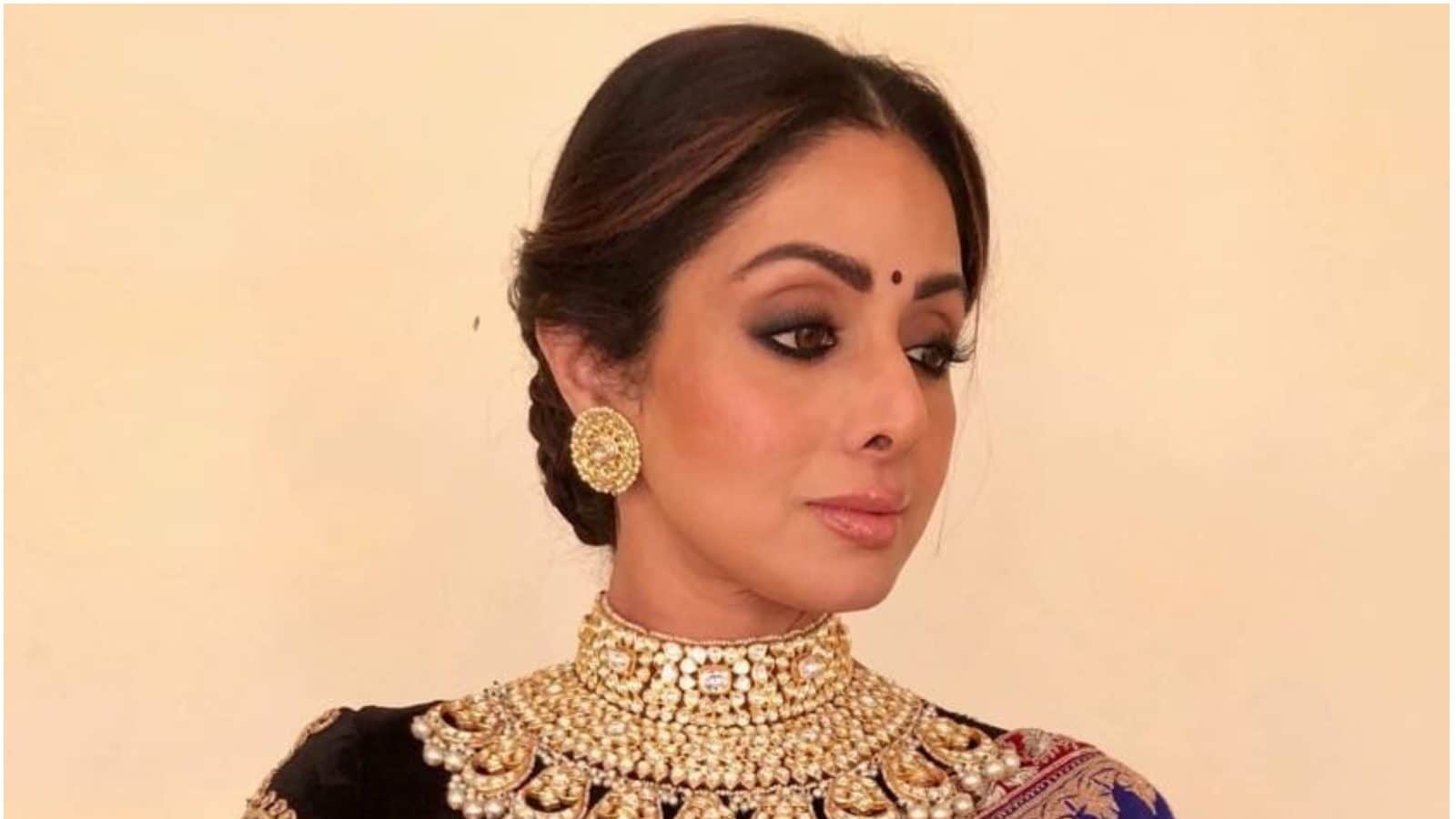 
SRIDEVI BIRTH ANNIVERSARY: Bollywood actress Sridevi was regarded as one of the finest stars in the Hindi film industry. Sridevi, who was born an actress, played several iconic characters on the silver screens, be it that of a mom or a lover or a true friend. Unfortunately, months after her 2017 film MOM, the actress died at the age of 54 in Dubai in February 2018. She would have been 59 today. Today, on her birth anniversary, we have compiled a list of her iconic songs that will make you nostalgic.

Actress Sridevi literally looked like a goddess while delivering an exceptional dance performance in this hit track from the movie Mr. India. The track received the melodious vocals of singer Kavita Krishnamurthy. Composed by Laxmikant-Pyarelal, Hawa Hawaii will always remain one of the evergreen songs of the late actress.

Crooned by the Nightingale of India, late singer Lata Mangeshkar, Mere Haathon Mein Nau Nau Churiyan features in the tracklist of the iconic movie Chandni. This classic dance number often manages to make Indian women flaunt their shiny bangles and set the dance stage on fire at a wedding function or any festival. The hit song was composed by the musical duo Shiv-Hari.

Kate Nahin Kat Te captures the sensuous chemistry of Sridevi and Anil Kapoor in the movie Mr. India which created magic at the box office. Composed by Laxmikant-Pyarelal, the song was sung by the iconic Kishore Kumar in collaboration with Alisha Chinai. The sizzling lyrics of the song were given by Javed Akhtar.

Sridevi is also deemed as the original Naagin of Bollywood and her song Main Teri Dushman is a testimony to it. Donning a white ensemble, the track features her dancing as a fictional serpent shapeshifter who is giving an open challenge to her enemy. Main Teri Dushman features in the tracklist of the movie Nagina which also features late actor Rishi Kapoor in the lead role.

Such was the success of Sridevi and Jeetendra’s 1983 cult classic Himmatwala that it was remade under the same title featuring Ajay Devgn and Tamannaah Bhatia. This iconic movie also features the hit track Naino Mein Sapna. Crooned by legendary singers Lata Mangeshkar and Kishore Kumar, the song was composed by Bappi Lahri.