More
HomeGamingSpider-Man: Across The Spider-Verse Gets A New Look and Release Time for...
Gaming

Spider-Man: Across The Spider-Verse Gets A New Look and Release Time for Upcoming Trailer 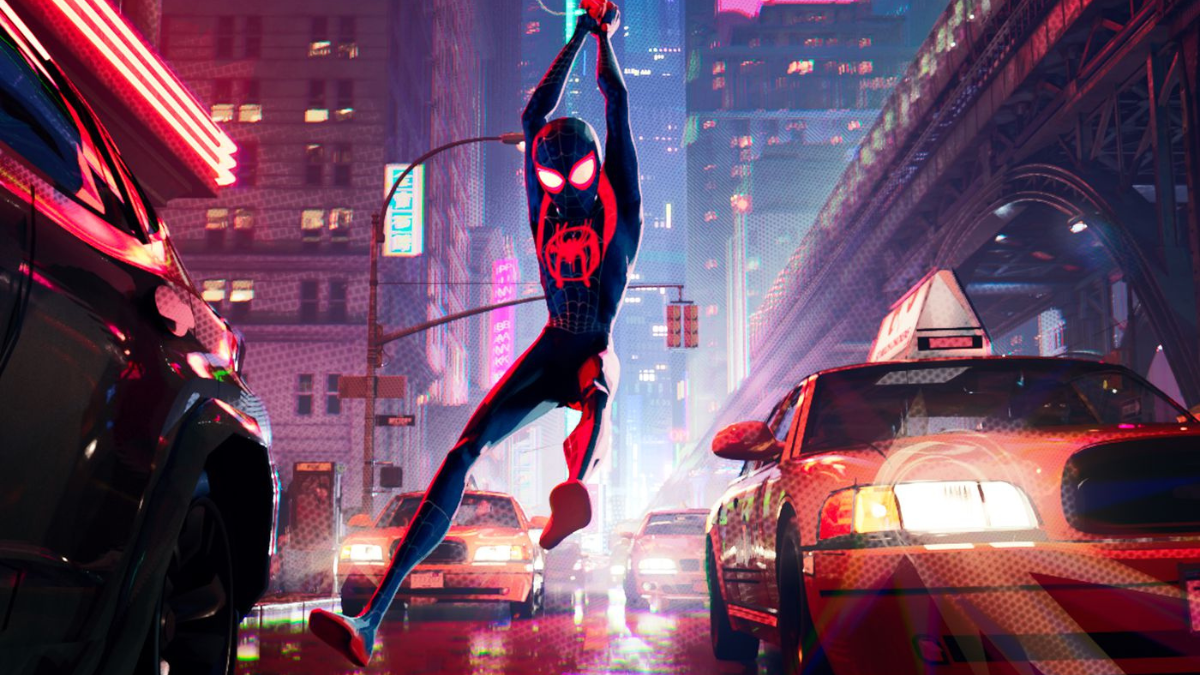 Spider-Man: Across the Spider-Verse is one of the most anticipated movies in the animated movies genre. Fans received a short teaser trailer explaining what to expect from the movie all the way back in 2021. At the time of the launch of this teaser trailer, the movie was still scheduled to be released on October 7, 2022. Since then, the release date has been moved to June 2, 2023, and the movie is now split into two parts. As noted in our past coverage, the second part will land on March 29, 2024.

🕷 @philiplord and @chrizmillr were beyond excited to share #SpiderVerse updates during @SonyPictures‘ presentation at #CinemaCon.

Spider-Man: Across The Spider-Verse trailer details out

Fans have been eager for more details about the movie for quite some time. Now, the makers just announced that they are releasing a new trailer for the upcoming movie on December 13, 2022 (IST). Thanks to one of the popular sources for movie related news, DiscussingFilm, we have an expected release window for the trailer. According to their tweet, the trailer will land on Dec 13, 2022 at 9:00 AM PT (10:30PM IST). They have also provided a new look for Spider-Gwen from the upcoming movie. Let’s check this new look here:

A new look at ‘SPIDER-MAN: ACROSS THE SPIDER-VERSE’ has been released. pic.twitter.com/Zv6OD6s4bm

The new trailer for ‘SPIDER-MAN: ACROSS THE SPIDER-VERSE’ releases tomorrow at 9am PT. pic.twitter.com/XtRok0N9Us

Through the previous trailer we saw Gwen returning to Miles in his universe. It also showed both leaving Miles’ house. The scene then shifts to Miles being in several types of perilous situations fighting against a new interdimensional travelling enemy called ‘Spot’. Maybe we will get to see more about this new villain in the new trailer or more about Miles’ journey in the upcoming two-part movie.