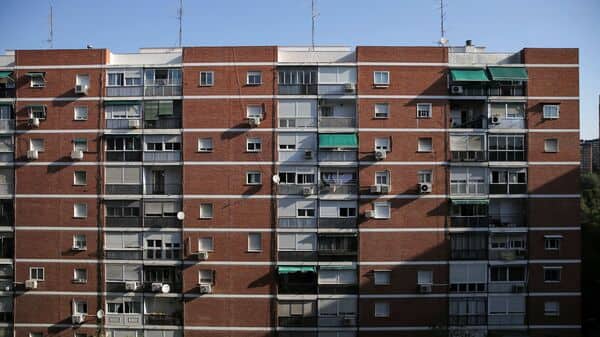 Spain is currently reeling under intense heatwave with the Spanish government introducing a new rule to prevent setting air conditioning below 27°C during summer. Closer home, in India, the government, in an attempt to promote energy efficiency in air conditioning, issued an advisory to all AC manufacturers and commercial buildings to keep the default temperature setting at 24 degrees Celsius way back in 2020.

According to Euronews, in the wake of energy crisis in Europe, a debate has sparked following the Spanish government’s move to prevent offices, shops and other venues from setting air conditioning below 27°C in the summer. “It is part of plans to cut the country’s energy consumption and limit dependency on Russian gas. The decree, published on Tuesday morning, will also stop heating from being raised above 19°C during the winter,” Euronews report said.

The report further stated that the new rule will be mandatory in all public and commercial buildings, including bars, cinemas, theatres, airports and train stations and it will likely be “extended as a recommendation to Spanish households.”

This development comes just as Spain, parched under a prolonged heatwave spell, will reportedly breach 40 degrees. According to AFP report, the heat is worsening water shortages that have dogged Spanish agriculture since last winter, with local restrictions on water usage in the most affected regions. In addition to this, the government said earlier this week that Spain’s reservoirs are at just 40.4% capacity, according to the report.

Meanwhile, the European natural gas prices advanced for a second day as traders sought clarity on supplies from Russia and the pace of demand destruction in the region, according to Bloomberg report. Notably, Russia cut exports to Europe to multiyear lows this summer, supplying less than a third of normal volumes, while there is no clarity on further moves, the report stated. It is important to note that the curbs have driven prices to their highest since early March this year, during the first weeks of Russia’s invasion of Ukraine while soaring energy bills have fanned inflation, threatening to tip parts of the continent into recession, as nations rush to stockpile gas ahead of the winter months, the report additionally noted.

(With inputs from Bloomberg, AFP, Euronews)