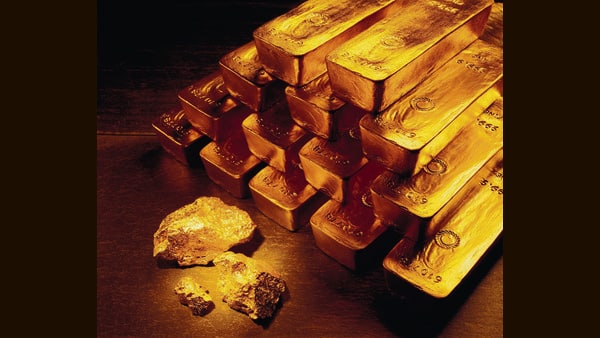 New Delhi: The finance ministry has announced that the subscription for third series of the sovereign gold bond scheme 2022-23 will open on 19 December. The applications will close on 23 December and the settlmnt date is 27 December.

“The issue price of the Bond during the subscription period shall be ₹5,409 (Rupees Five Thousand Four Hundred Nine only) per gram, as also published by RBI in their Press Release dated 16 December, 2022,” it added.

The Centre in consultation with the Reserve Bank of India has decided to allow discount of ₹50 per gram from the issue price to those investors who apply online and the payment is made through digital mode.

“The issue price of the Gold Bonds will be less than the nominal value by ₹50 per gram to those investors applying online and making the payment against the application through digital mode,” the ministry said.

For such investors the issue price of Gold Bond will be ₹5,359 (Rupees Five Thousand Three Hundred Fifty Nine only) per gram of gold.

The SGBs will be issued by Reserve Bank of India on behalf of the Indian government and will be restricted for sale to resident individuals, HUFs, trusts, universities and charitable institutions. They will be denominated in multiples of gram(s) of gold with a basic unit of one gram.

According to the official release, the tenor of the SGB will be for a period of eight years with an option of premature redemption after 5th year to be exercised on the date on which interest is payable.

The minimum permissible investment will be one gram of gold, while the maximum limit of subscription shall be 4 KG for individual, 4 Kg for HUF and 20 Kg for trusts and similar entities per fiscal year. In case of joint holding, the investment limit of 4 KG will be applied to the first applicant only.

The sovereign gold bond scheme was launched in November 2015 with an objective to reduce the demand for physical gold and shift a part of the domestic savings — used for the purchase of gold — into financial savings.