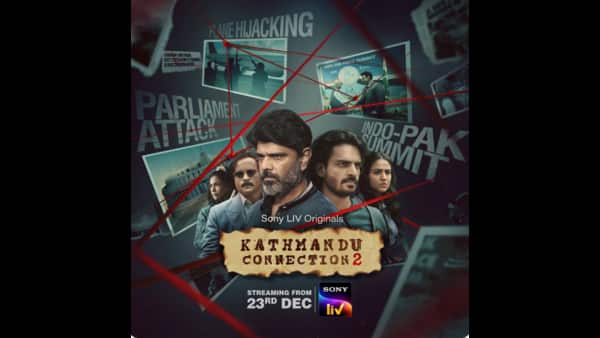 Video streaming services were expected to have spent around ₹1,920 crore to create original content for India in 2021, a 17% rise over Rs. 1,400 crore spent in 2019. This comes after the services had seen a sharp rise in audiences during the 2020 lockdown.

The platforms will increase spends, including on sports, to ₹30,000 crore during 2021-25, according to the latest Ficci-EY media and entertainment industry report. The investment in original content makes sense given that viewers are learning to pay for the content they consume. In 2020, 29 million subscribers paid for 53 million OTT video subscriptions (not counting subscriptions bundled along with data plans), a figure that is estimated to have risen to 39 million subscribers for 71 million subscriptions in 2021.

Surging viewership of streaming platforms during the two years of the pandemic has helped double the income of actors playing big roles in web shows and take up the wage bills to 50% of production costs at streaming services from less than 10% pre-pandemic, industry experts said.

While the total cost of producing originals has risen over the same period, actors have been the biggest gainers, with foreign streaming firms such as Netflix, Prime Video and Disney+ Hotstar happy to shell out big bucks to engaged faces now popular on web shows.

Some of the biggest names headlining web series can make up to Rs. 10 crore to Rs. 15 crore per season even though there is no box office barometer to gauge their success. The next rung of web stars make Rs. 5 crore to Rs. 8 crore.