Sony Follows Microsoft Xbox by Hiking Prices of PlayStation 5 Series Consoles in India; All You Need to Know 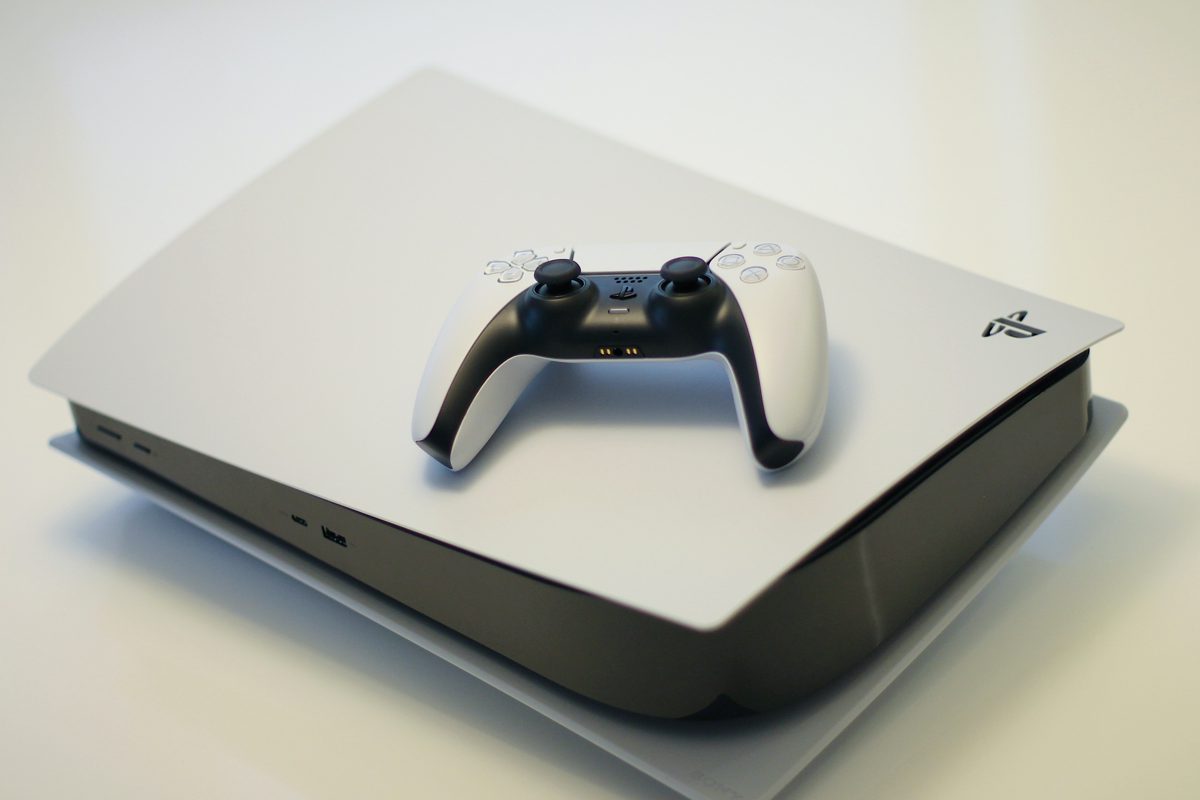 A day after Xbox hiked prices of its various gaming controllers, accessories and console, its competitor PlayStation has followed suit by increasing the price of the PlayStation 5 as well.

As spotted by Indian Console Gamers, the ShopAtSC website now features the PlayStation 5 at an increased price of Rs. 54,990 from the original Rs. 49,990. And don’t get your hopes up about the console being available for purchase right now, as it’s still out of stock just on every major retailer.

PS5 price hike is here.
Will still be Out of Stock.#IndianConsoleGamers pic.twitter.com/J3hAP0sKZ0

While the console isn’t stocked right now, it looks like the PS5 will soon be available for purchase with the new prices a week after the release of God of War: Ragnarok, as reported by gaming analyst Rishi Alwani in his recent 0451 Games article.

It’s rare for stores willing to stay open for a game release these days, and hopefully a sign of things to come. More so with a PS5 restock slated a week after the game’s release date of November 9.

We have further reached out to Sony PlayStation regarding these price hikes, and the piece will be updated with the company’s response soon.