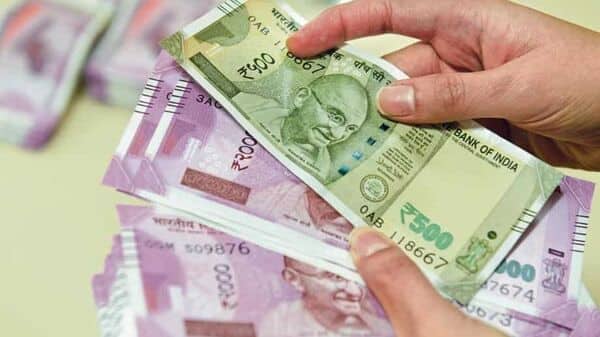 A small savings scheme backed by the Indian government is Kisan Vikas Patra (KVP). The investment amount doubles during the term of the scheme, which is 123 months (10 years and 3 months). A KVP account can be opened at any post office in the nation by a single adult, a joint account (up to 3 adults), a guardian on behalf of a minor or a person of unsound mind, or a minor over 10 years old in his own name. A minimum deposit of Rs. 1000, in multiples of Rs. 100, is required with no upper limit to make the account operational.

On a number of small savings schemes, the government had raised interest rates by as much as 30 basis points (bps) for the third quarter (October to December) of the current fiscal year, or FY23. The government has modified the tenure and interest rates for Kisan Vikas Patra (KVP). In comparison to the previous interest rate of 6.9 per cent and the maturity period of 124 months, the new rate for KVP would be 7 per cent and the maturity period would be 123 months. As a consequence, the interest rate offered by KVP is higher than that of SBI as well as that of FDs from a variety of prestigious institutions, including ICICI Bank, HDFC Bank, Axis Bank, BoB, PNB, and many more. If you invest Rs. 1 lakh in KVP today, you would receive Rs. 2,00,000 when it matures on December 29, 2031.