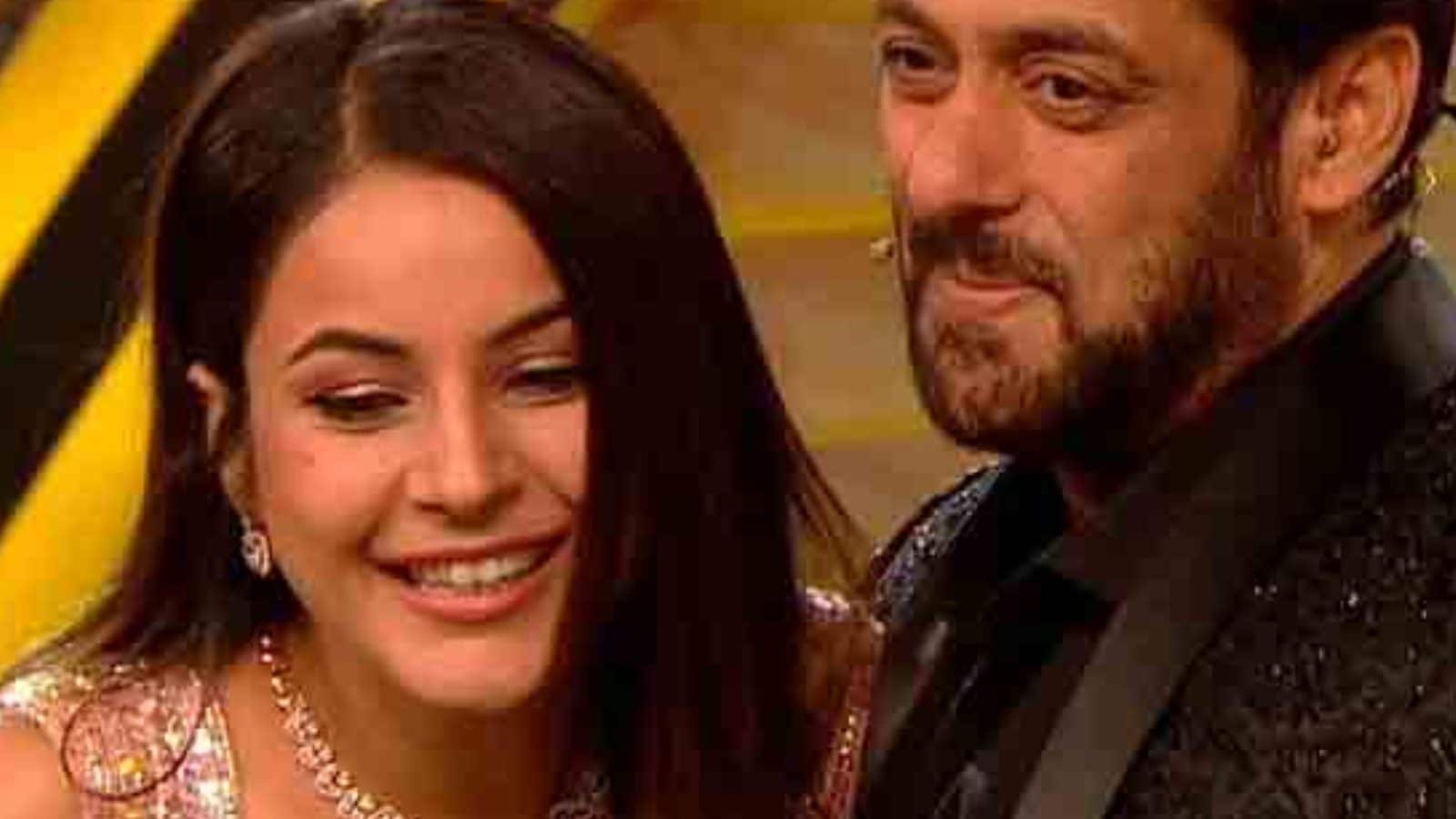 Shehnaaz Gill will still be making her Bollywood debut with Salman Khan’s next, according top fresh reports

Salman Khan’s next, which had earlier been titled Kabhi Eid Kabhi Diwali and is now being changed, has run into a number of problems of late. The first hurdle was when producer Sajid Nadiadwala backed out as the producer, but Salman Khan quickly filled in the spot. Then, major problems arose after Aayush Sharma walked out of the film, and Zaheer Iqbal was also replaced. Reports stated that Shehnaaz Gill, who is allegedly making her Bollywood debut with the film, was also having second thoughts whether she should continue to be a part of it. Now, fresh reports suggest that Shehnaaz is very much a part of the film, and will be seen opposite Jassie Gill now that Aayush Sharma is no longer a part.

According to a report in Hindustan Times, Shehnaaz is not quitting the Salman Khan film. A source was quoted saying, “She is very much a part of the project. She is paired opposite Jassie and has prominent role in the movie. They have a cute story.”

The report further mentioned, “Technically no one has replaced Aayush. That character has been entirely rewritten. The makers are currently looking to lock an actor opposite Siddharth Nigam.”

The film also stars Raghav Juyal and the same report mentions that Malvika Sharma has been cast opposite him. Salman Khan will be seen romancing Pooja Hegde in this one.

Earlier, reports had been doing the rounds that Shehnaaz might walk out of the project too. A report had stated, “Shehnaaz Gill who is all set for her Bollywood debut with his film is damn upset and even clueless with the developments and is reconsidering her thoughts about doing the film. She is not very happy that the film is gaining negative publicity and many critics are wondering if the film will be made or will get shelved.”