Sequel to Karthi-starrer Sardar Announced with an Intriguing Teaser 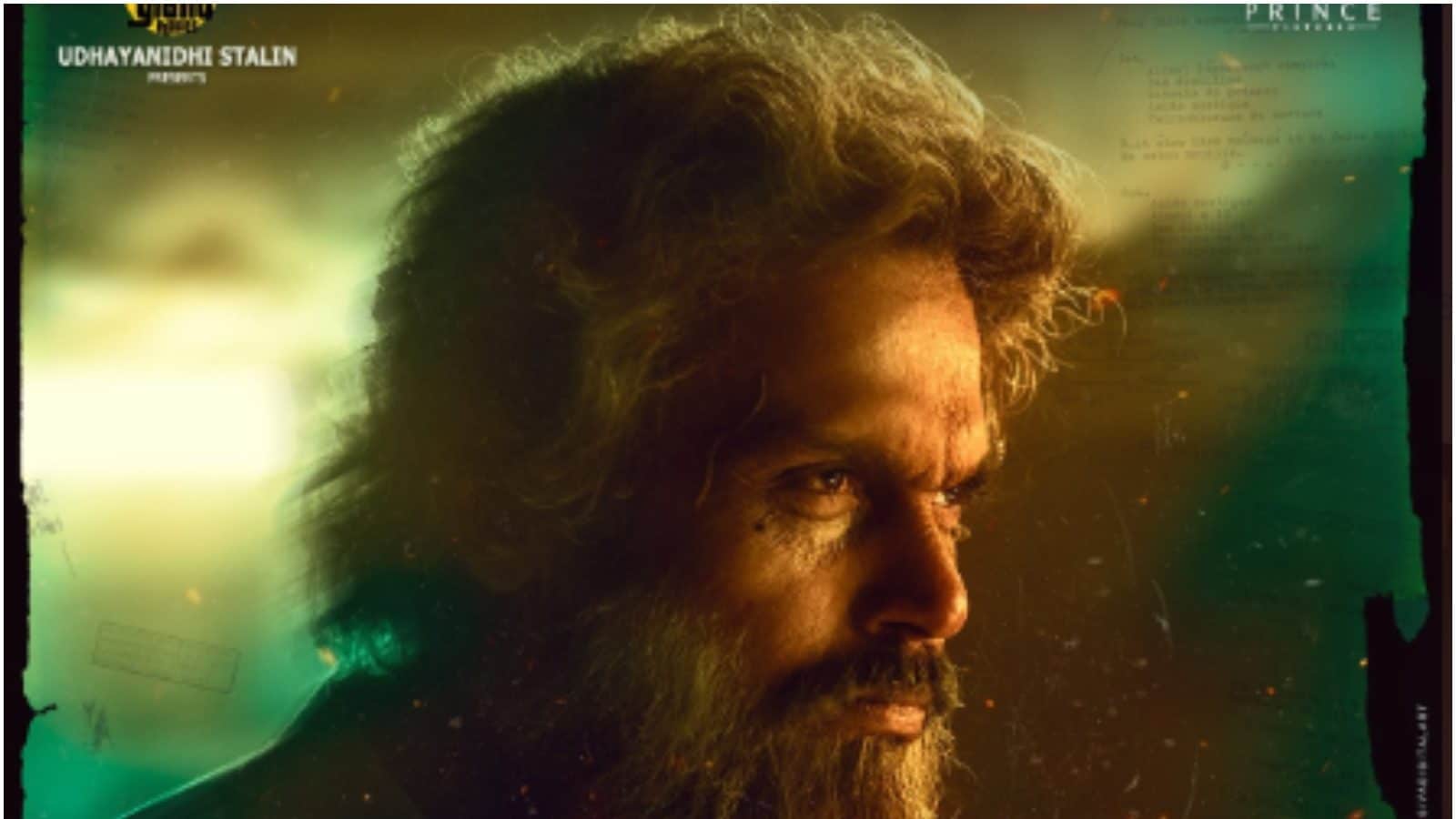 
With director PS Mithran’s ‘Sardar’, featuring actor Karthi in the lead, emerging as a big hit, its makers have now announced its sequel. Prince Pictures, the production house behind ‘Sardar’, on its Twitter handle put out a teaser making an announcement that a sequel will be made.

In the teaser, an Intelligence official is seen talking to Karthi. He tells him, “You have destroyed a major operation of the government. Therefore, you are dismissed from the police force”, and adds, “I was the one who made them do it.”

He then makes an offer to Karthi. “Your identity right now is that you are the son of a traitor. And that is to our advantage. This will enable you to earn a good name from our enemies. Are you willing to work for me as an agent?”

Karthi readily agrees and the Intelligence official tells him that they will start with Cambodia. Just when he is about to disclose Karthi’s code name, the teaser ends.

Sardar is an espionage action thriller film written and directed by PS Mithran. Produced by S Lakshman Kumar under the banner of Prince Pictures, the film stars Karthi in a dual role with Chunky Panday, Raashii Khanna, Rajisha Vijayan and Laila. In the film, Inspector Vijay Prakash is assigned to nab a mastermind, who has stolen a file in RAW agency, and also learns about his past.

Sardar marked Chunky Pandey’s debut in Tamil cinema, and Laila’s comeback to cinema after 16 years. The film’s music was composed by GV Prakash Kumar, with cinematography handled by George C Williams and editing done by Ruben.

Sardar was released theatrically on 21 October 2022, prior to the Diwali week. It received positive reviews from critics and audience with praise towards the cast performances, plot, action, film score and social message.