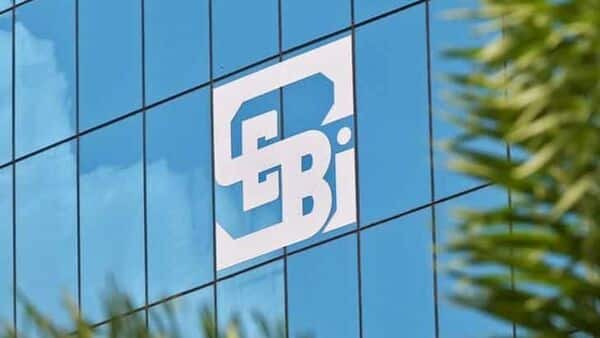 In the past few weeks as part of its ongoing investigation in the so-called front running case at Axis Mutual Fund, Securities and Exchange Board of India (Sebi) carried out search and seizure operations on 16 suspected entities in more than 30 locations spread over various cities of Maharashtra and Gujarat, said an official declining to be named.

Mint had first reported on 18 May that the select fund managers at Axis Mutual Fund used to share trade information with outside brokers which was further used by seven entities in Gujarat who traded on these tips in large numbers. Some of these entities were shell companies.

Axis mutual fund has sacked two fund managers namely – Viresh Joshi and Deepak Agarwal on the charges of misconduct without going into details. Joshi has sent a legal notice to the fund house on wrongful termination.

Over the past few months, Sebi has been receiving alerts from its internal surveillance alert system and was also receiving inputs from National Stock Exchange about suspected front running of trades of Axis Mutual Fund. This modus operandi has been pieced together based on its own alerts, NSE data and prelim report submitted by the fund house.

“Based on the said alerts and the surveillance inputs, Sebi initiated investigation into the suspected front running of trades of Axis Mutual Fund by certain entities,” the official cited above said.

The two are accused of sharing trading data, disproportionate assets as compared to known sources of income and front running.

Front running is the act of trading in securities ahead of the fund house. Because funds make large transactions, their actions tend to impact the price, and a person can profit or avoid losses with prior knowledge of such transactions.