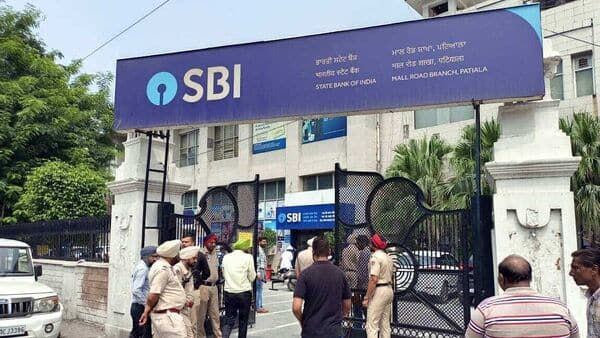 Several bank customers have received a message from ‘State Bank of India’ (SBI) informing them that their YONO account with the has been deactivated, and they need to update their permanent account number (PAN) to reactivate their SBI Yono account. If you are also among one of those to receive such message, then be informed that the message is ‘fake’

“A #Fake message issued in the name of SBI is asking customers to update their PAN number to avoid their account from getting blocked. Never respond to emails/SMS asking to share your personal or banking details,” PIB Fact Check informed via a tweet.

“SBI never asks for personal details through messages,” it added.

What should SBI customers do after they receive such fake message?

The Government’s official fact-checker has also appealed to citizens to report such messages by writing an email to report.phishing@sbi.co.in, or calling on the helpline number 1930.

Meanwhile, SBI chairman Dinesh Kumar Khara also said that the bank will soon come out with only YONO which is YONO 2.0 with many more advanced features and functionalities.

“The digital leadership journey of the bank is continuing. More than 96.6 per cent of the transactions are now routed through alternate channels. The registered users on YONO have already crossed 5.25 crore, a big milestone and which has created a significant value for the bank. Sixty-five per cent of the new savings accounts are opened through YONO,” he said at an analyst call recently, PTI reported.