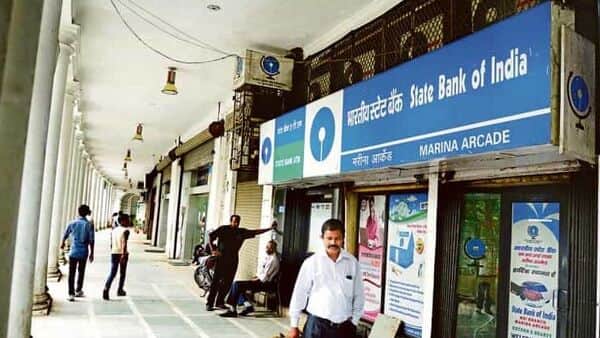 The joint venture between State Bank of India (SBI) and France’s Amundi Asset Management earlier this week received bids from multiple investment banks, three bankers aware of the development said seeking anonymity. The banks were responding to a request for proposal (RFP) issued by SBI Funds to handle the initial public offering (IPO). Banks had until Wednesday to submit bids.

“Most top banks—domestic and foreign—that met the RFP criteria have applied for the IPO mandate,” one of the three bankers said. “SBI Funds will now invite bidders for presentations, after which they will select the syndicate to manage their IPO. The presentations are likely to happen before the end of this month or early next month.”

SBI Funds’ listing plans come amid a record inflow of ₹24,989.57 crore into equity mutual funds in December, more than double of November’s ₹10,686.77 crore, despite the growing threat of a third covid wave derailing the country’s nascent economic recovery from the devastating first two waves of the pandemic.

The contribution of monthly systematic investment plans to mutual funds also hit a record ₹11,305.34 crore in December, compared to the previous high of ₹11,004.94 crore in November, according to data released by the Association of Mutual Funds in India.

According to the RFP document, interested bidders should have handled at least five domestic IPOs (initial public offerings)/follow-on public offerings/qualified institutional placement of ₹2,500 crore or more each, and in total, ₹25,000 crore or more, in either banking, financial services or insurance sectors between 1 April 2017 and 30 September 2021.

Earlier, the company had indicated that the IPO would comprise a combined 10% stake sale by SBI and Amundi. SBI will sell a 6% stake and Amundi the rest.

However, the RFP document said the size and structure of the IPO may vary, depending on factors such as but not limited to shareholders’ decision and management discretion.

The company has yet to disclose the size of the offering. However, the second banker cited above said that the IPO could be at least $500 million.

An email sent to SBI Funds did not elicit a response till press time.

SBI currently holds 62.63% in SBI Funds, and the rest, 36.78%, is held by Amundi through its wholly owned unit, Amundi India Holding.

Headquartered in Mumbai, SBI Funds is the largest mutual fund in India in terms of assets under management (AUM). It had an average AUM of ₹5.79 trillion in the September quarter, as per the RFP document.