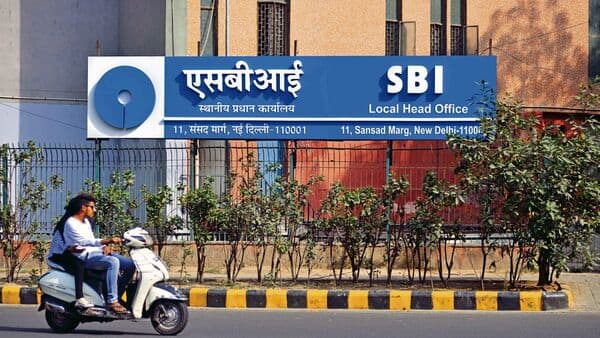 State Bank of India (SBI) is likely to reconsider continuing as a partner in the Jio Payments Bank joint venture with Reliance Industries Ltd if the payments bank fails to develop a business plan to start full-fledged operations, an official aware of the matter said.

The indecision in arriving at a business model has delayed the formal launch of the payments bank by more than four years. The bank was set up as a joint venture between SBI and Reliance Industries in April 2018, and their five-year agreement ends early next year.

“Reliance is an important business partner. They have told us that they will come up with a strategy by September. We will take a call after that. We would like it to be a mutually agreed decision to part ways if that happens,” the official cited above, a banker with SBI, said on condition of anonymity.

The partnership between SBI and Reliance Industries was expected to dwarf other payment companies. RIL was expected to leverage Jio’s pan-India telecom network and Reliance Retail’s online and offline reach for its payment bank. SBI, on the other hand, was expected to provide its expertise in structuring products and a mass distribution network, helping the payments bank get more business.

“But Jio Payments Bank did not take any initiative in merchant or customer acquisition. The bank played a minor role in their larger scheme of things. SBI was just an investing partner,” a former SBI official said on condition of anonymity.

SBI said it infused ₹9.48 crore in the payments bank in its notes to accounts accompanying the March quarter earnings. The country’s largest lender owns 30% of Jio Payments Bank, with Reliance holding the rest. According to the person cited earlier, the latest capital infusion is part of the original agreement.

In a report accompanying the FY21 results, Jio Payments Bank said it has opened current accounts jointly with Reliance Retail as part of the JioMart merchant onboarding programme. The bank offers features such as the instant opening of accounts, real-time settlements and payouts for point-of-sale transactions.

“The idea behind the payments bank was to integrate with the Jio ecosystem. That’s why their branches were located next to Jio stores. But the bank has not integrated very well. So, we have been asking them to formulate a model,” the person said.

In FY21, Jio Payments Bank was fined ₹1 crore by the Reserve Bank of India for delay in applying for reappointment of its managing director and chief executive.

Last year H. Srikrishnan, the then chief executive, “offered himself for reappointment” but later resigned. The board of the payments bank then appointed Vinod Easwaran, a senior executive of Reliance Industries, as the new CEO on 18 November.

The payments bank model faces several hurdles and has not taken off as intended by the central bank when guidelines were issued in 2014. “Customers are no longer willing to pay fees on payment transactions as other options are available. So, payment banks have to look at volumes to make money. But not all payment banks can look at a volume-driven growth,” said R. Gandhi, a former deputy governor of the Reserve Bank of India.