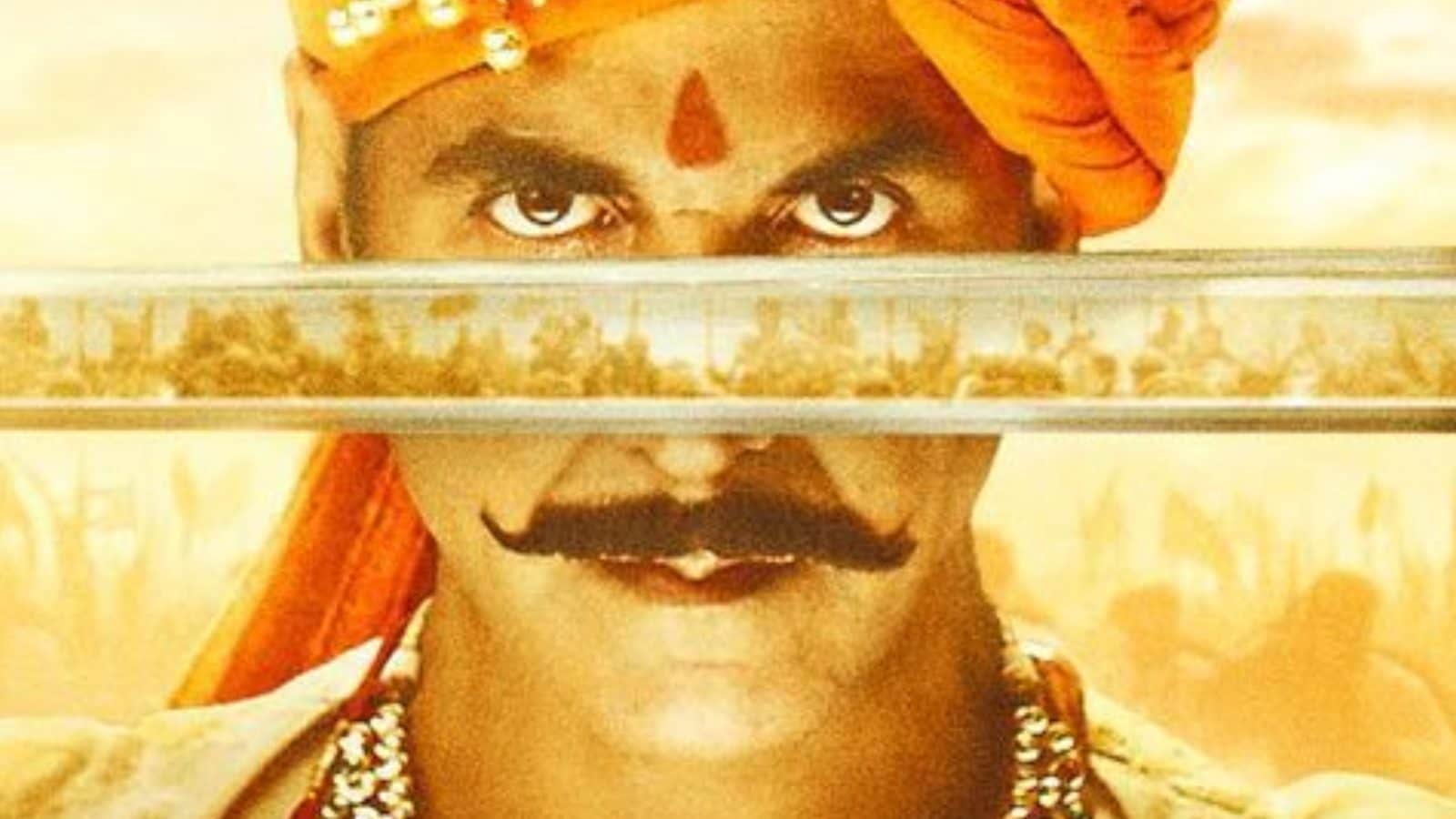 
The Title of Akshay Kumar’s upcoming release Prithviraj has been changed to Samrat Prithviraj. Yash Raj Films changed the title less than a week before the film’s release. The change in name was prompted after a PIL was filed by Shree Rajput Karni Sena.

In an official letter to the Shri Rajput Karni Sena President, Mahipalsingh Makrana, YRF said, “Dear Sir, we, Yash Raj Films Private Limited, have been one of the leading production houses and distribution companies since its inception in the 1970s and continue to grow as one of India’s largest film studios. We have produced some of the most iconic films in the history of Indian cinema and have goodwill from over 50 years in the entertainment industry. We are committed to constantly creating and producing content for the enjoyment of all audiences.”

“We sincerely appreciate your effort in alerting us about your grievance in relation to the current title of the Film, and assure you that we did not, and do not, intend to hurt the sentiments of any person(s) or disrespect the late king and warrior, Prithviraj Chauhan. In fact, we wish to celebrate his bravery, achievements, and contribution to our nation’s history, through this Film,” the letter added.

Sharing the decision to rename the film, the production house said, “As per the multiple rounds of discussions between us, and to peacefully and amicably resolve the raised grievance, we will change the title of the Film to “Samrat Prithviraj”. We are highly appreciative of the mutual agreement reached between us that you have no further objections with regards to our Film and that all other points raised by you earlier are no longer a point of contention between us. We thank Shri Rajput Karni Sena and its members for understanding our good intentions pertaining to the depiction of the great warrior in the Film. We are grateful to have your complete support, locally and globally, for release of the Film and for the assurances provided in your Letter.”

Navratri 2022: Best Places in India You Must Visit to Celebrate Dussehra

In court brief, Elon Musk says the SEC is unlawfully muzzling him

Navratri 2022: Best Places in India You Must Visit to Celebrate Dussehra