Samantha Gets Support From Naga Chaitanya’s Family Member; Sidharth-Kiara to Marry in December? 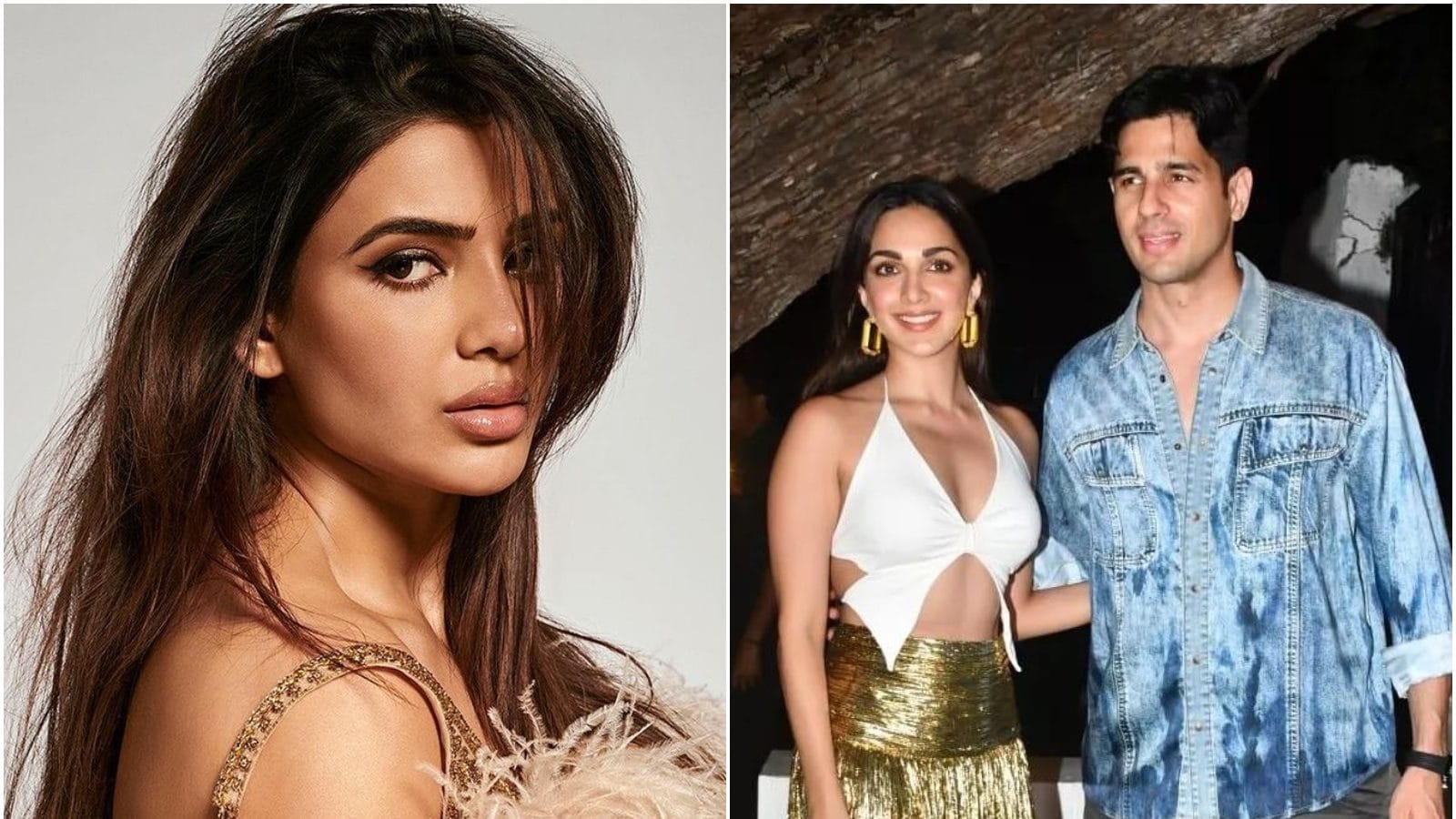 
Samantha Ruth Prabhu received support from several stars in the industry, including a member of her ex-husband Naga Chaitanya’s family, after revealing she has been diagnosed with Myositis — an autoimmune condition. The actress on Saturday broke her silence on her health condition with a long note on Instagram.

Read: Samantha Gets Support From This Nagarjuna-Naga Chaitanya’s Family Member After Myositis Diagnosis

Sidharth Malhotra and Kiara Advani are getting this December if a new report is to be believed. The actors, who starred in Shershaah last year, have been rumoured to be dating for a while now. While the couple is yet to confirm the rumours, they have hinted that they are more than just friends. Amid their dating rumours, it is rumoured that Sid and Kiara are planning on tying the knot.

Bollywood star Aamir Khan’s mother Zeenat Hussain has reportedly suffered a massive heart attack. Sources say that Aamir was with her during Diwali at their Panchagani residence, where his mother suffered a massive heart attack. The actor has flown his mother to Breach Candy hospital in Mumbai and has been by her side since then. The other members of the family have been visiting her, reports say.

Anees Bazmee has broken his silence on the reports claiming that Salman Khan has opted out of No Entry Mein Entry, a sequel to No Entry. The director and actor were reuniting for No Entry 2 17 years after the original film was released. However, recent reports claimed that Salman might no longer be a part of the sequel. Reacting to these claims, Anees confessed he wasn’t aware of Salman’s decision and learned about the turn of events through the media.

Read: Anees Bazmee Reacts to Salman Khan Exiting No Entry 2 Rumours, Says ‘If He Doesn’t Want to Do It…’

Actress Kangana Ranaut’s Twitter account was permanently suspended in May 2021 for ‘repeated violation of Twitter rules’. After Elon Musk’s takeover of the platform, her supporters have been hoping she will make a return after the ban is lifted on her. The actress has now promised more ‘masala’ content on the platform, should she return to Twitter.