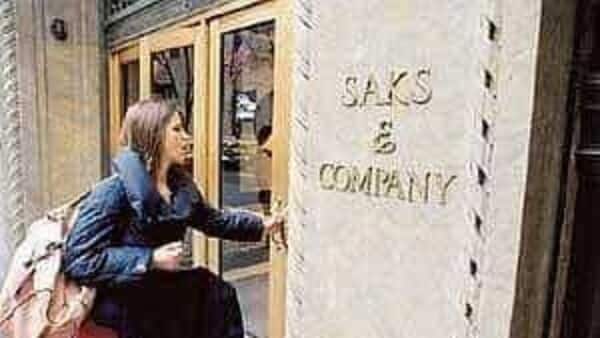 Department-store owner Hudson’s Bay Co. is combining its co-working business with office-amenities company Convene, ramping up its bet that furnished and flexible office spaces are the future of work.

HBC said it is partnering with private-equity firm Ares Management and Convene’s existing shareholders to invest hundreds of millions of dollars to grow Convene’s business. HBC is taking a majority stake in the company, which the deal valued at around $500 million, according to Hamid Hashemi, chief operating officer of HBC’s property arm.

Founded in New York City in 2009, Convene started off as a manager of meeting rooms, event space and catering for office buildings. It later added co-working spaces and produces virtual conferences.

HBC is betting that it can merge evolving trends in retail and the office market to meet the needs of employees who want to split their time between an office and remote work.

The pandemic and the rise of e-commerce have pushed up retail vacancy rates. At the same time, demand for furnished office space under short-term leases is growing as more companies embrace hybrid work.

Many former department stores offer unique opportunities to add office space. These properties are often found in prime suburban locations that have few or no office buildings. Convene would add perks like catering, wellness facilities and virtual-conference software.

Following the deal, those spaces will eventually take the Convene name and Convene CEO Ryan Simonetti will lead a new management team of the combined company. Mr. Baker said HBC agreed to provide approximately 20 properties from its holdings to open new locations in former retail space.

Convene is also looking to add about another 20 spaces in conventional office buildings, retail and in apartment properties, Mr. Simonetti said. The combined company currently has 26 locations, including the 23 workspaces and meeting rooms in office buildings previously leased by Convene.

Unlike other flexible-office companies like WeWork, IWG and Industrious, Convene plans to own much of the real estate it manages.

“Right now, Convene is a tenant in somebody else’s property, paying rent. You’d be better off just paying that rent to yourself,” Mr. Hashemi said. Convene plans to take ownership of properties currently owned by HBC and buy new buildings, he said.