More
HomeSportsSAFF U-20 Championship: India Favourites To Lift Trophy In The Finals Against...
Sports

SAFF U-20 Championship: India Favourites To Lift Trophy In The Finals Against Bangladesh 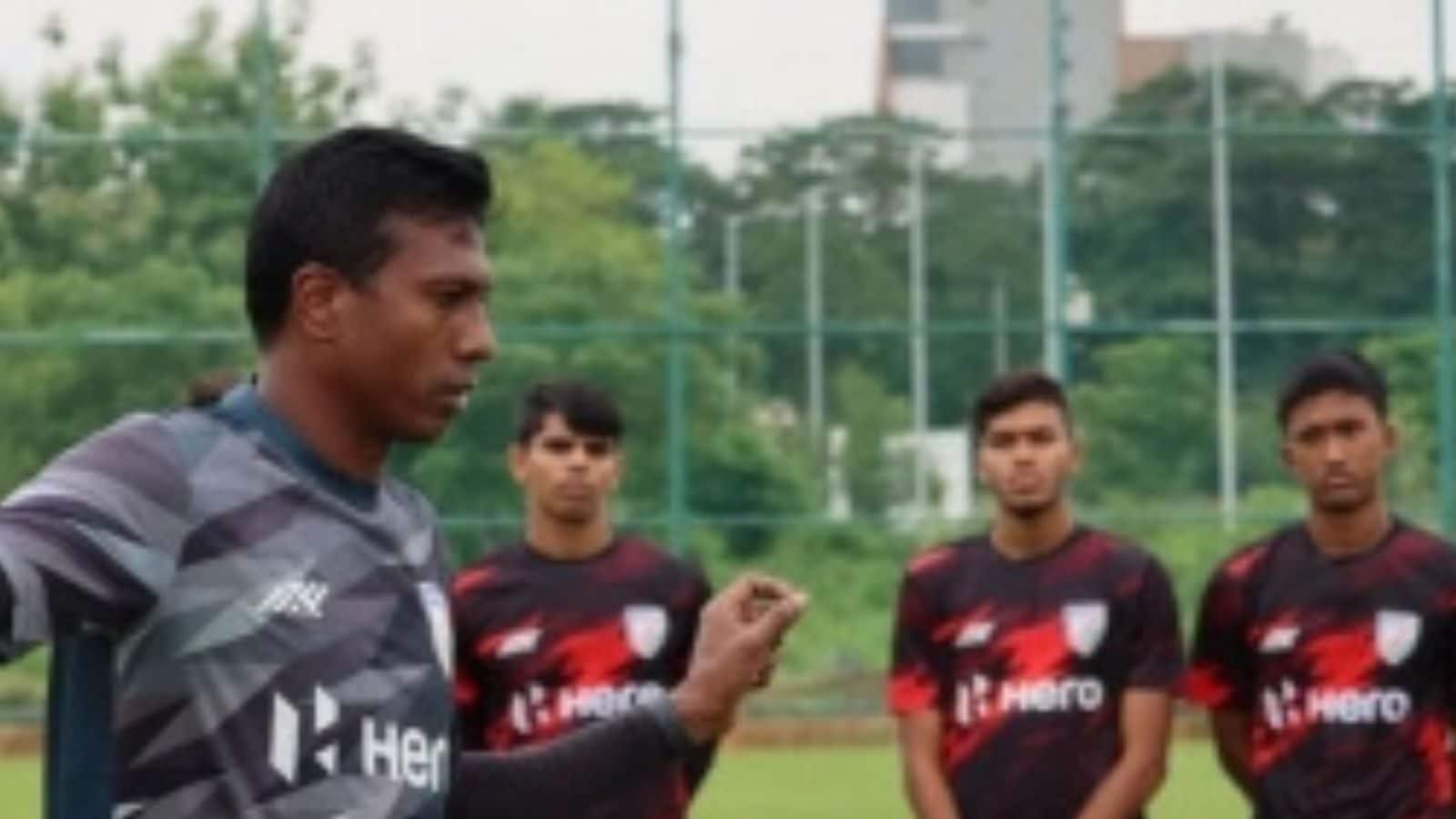 
Favourites India will need to guard against complacency when they take on Bangladesh in the final of the SAAF U-20 Championship in Bhubaneswar on Friday. Bangladesh and India finished first and second respectively after their round-robin league engagements.

On the eve of the final at the Kalinga Stadium, India head coach Shanmugam Venkatesh recalled his three SAFF Championships triumphs as a player. “Playing in a final is always a different feeling, it’s special. I myself have won three SAFF championships as a player and a captain, and also been in two SAFF Finals as the assistant coach of the senior national team,” said Venkatesh.

“We have all been telling our boys of the same experiences, and they are all looking forward to the match.” While it will be a special occasion for the players, Venkatesh did warn against complacency. “We need to make sure that we are not overwhelmed. We need to get out there and play our game, and win the match,” stated Venkatesh.

“Bangladesh are a good side, and they have shown just as much in our first game. We did struggle a bit in our first match, but we have found our footing and the boys are more confident now.” Both teams will have one player each suspended, with Bangladesh missing Shahidul Islam and India entering the game without Parthib Gogoi.

Bangladesh head coach Paul Smalley said that he has viewed all of India’s matches, and has planned accordingly, ahead of the final. “They played a very different game against the Maldives than they did against us.

We have reviewed all their matches and how they change their game, and we’ve prepared accordingly,” said Smalley. “We very much understand how to expose their weaknesses, as much as they would be working on exposing ours. We wish them all the best for the game.”