Russia reaches out for food, grocery supplies from India 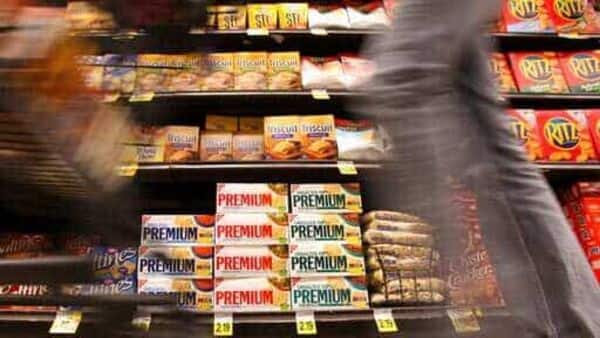 With its departmental stores running out of groceries, sanctions-hit Russia has reached out to Indian retailers and agro exporters for urgent supplies, more so as the EU has stopped supplies for the second month in a row.

India and Russia are working out an alternative payments mechanism using the rupee and ruble after the West led by the US banned some Russian banks from the Society for Worldwide Interbank Financial Telecommunications (Swift) system.

Russia has also urged Indian agro and processed food manufacturers and retail associations to set up a joint India-Russia agro industrial park in “Lotos”, the special economic zone in the Astrakhan, southern Russia, for producing groceries, spices and other foods to minimize the country’s dependence on food and agro imports.

The Russian embassy in New Delhi shared a list of supply requirements with the Federation of Indian Export Organizations (FIEO). The apex export promotion body is organizing a buyer-seller meet on Tuesday to connect Russian firms with Indian sellers.

As there are no sanctions on food and pharma products, an arrangement for trading in grocery and agri items may not be a problem, said a government official, seeking anonymity.

According to news reports, Russian departmental stores have run out of basics, including sugar, pasta and rice. “Several large Russian companies have reached out to the Russian embassy in New Delhi to look for suppliers in India for a variety of products. We will hold a one-day sensitization programme for importers from Russia and exporters from India. There are a lot of products that Russia is interested in, and a lot of enquiries are flowing in,” Ajay Sahai, director general and chief executive, FIEO, said.

A trade association in Russia has also reached out to the Confederation of All India Traders (CAIT), seeking supplies of food items followed by footwear, artificial jewellery and ready-made garments.

“Russians are reaching out for supply of food and groceries as they were earlier supplied by the EU, the UK and the US. They have sent an elaborate list of items that they require immediately. We have already circulated the list to traders across India,” said Praveen Khandelwal, secretary general, CAIT.

There has been an overwhelming response from Indian retailers and manufacturers, who are keen to engage with Russia as the governments of the two countries seem to have reached an understanding on the payment mechanism. “This could mean replacing the EU’s, the UK’s and the US’s market in Russia.” The first shipment may leave as early as June, he added.

Even as the payment mechanism and shipping channels remain unclear so far, retailers in India are looking at it as an opportunity to grow sales. “Russia is willing to pay India a competitive price for the supplies, considering that it has no option with the EU not willing to engage. We are looking at it as a great opportunity,” a Delhi-based retailer dealing in processed food said, seeking anonymity.

According to reports, the payment mechanism alternative to Swift has been finalized between Russia’s state-owned development bank VEB and the Reserve Bank of India (RBI) for transactions in local currency. As for shipping, only one port in Georgia is functional for supplies to Russia.