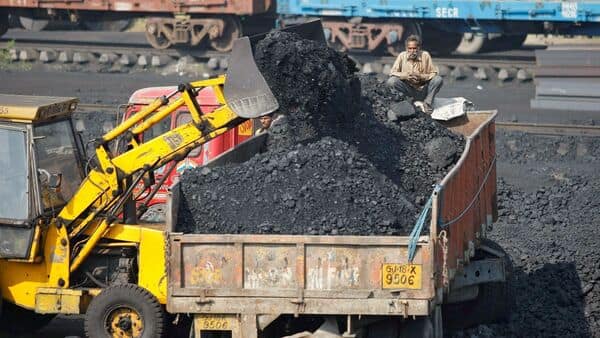 Russia became India’s third-largest coal supplier in July, with imports rising by over a fifth compared with June to a record 2.06 million tonnes, data from Indian consultancy Coalmint showed.

Russia has historically been the sixth-largest supplier of coal to India, behind Indonesia, South Africa, Australia, and the United States, with Mozambique and Colombia alternatingly featuring in the top five.

India expects its central bank’s recent approval to allow payments for commodities in the Indian rupee to provide a major fillip to bilateral trade with Russia. India’s imports from Russia have jumped nearly five times to over $15 billion ever since Russia invaded Ukraine.

India, the world’s second-largest producer, importer and consumer of coal, has historically imported more coking coal — used mainly in steelmaking — from Russia, with Australia being the other key supplier.

However, steep discounts offered by Russian suppliers to Indian consumers in the recent months have incentivized higher buying of thermal coal — used mainly in power generation — especially as global prices have traded at near-record highs due to western sanctions choking traditional trade.

Thermal coal imports from Russia jumped 70.3% in July, compared with June, to a record 1.29 million tonnes, while coking coal imports rose by over two-thirds to more than 280,000 tonnes, Coalmint data showed.

Indonesia was the top supplier, while South Africa was marginally ahead of Russia, the data showed. Higher coal imports from Russia were mainly driven by cement manufacturers and steelmakers, two Indian traders said.

Overall Indian coal imports, including shipments of anthracite and PCI coal, were nearly 10% lower in July at 23.8 million tonnes, compared with record imports of 26.29 million tonnes in June, the Coalmint data showed.