Richa Chadha and Ali Fazal To Tie The Knot Next Month? Here’s What We Know 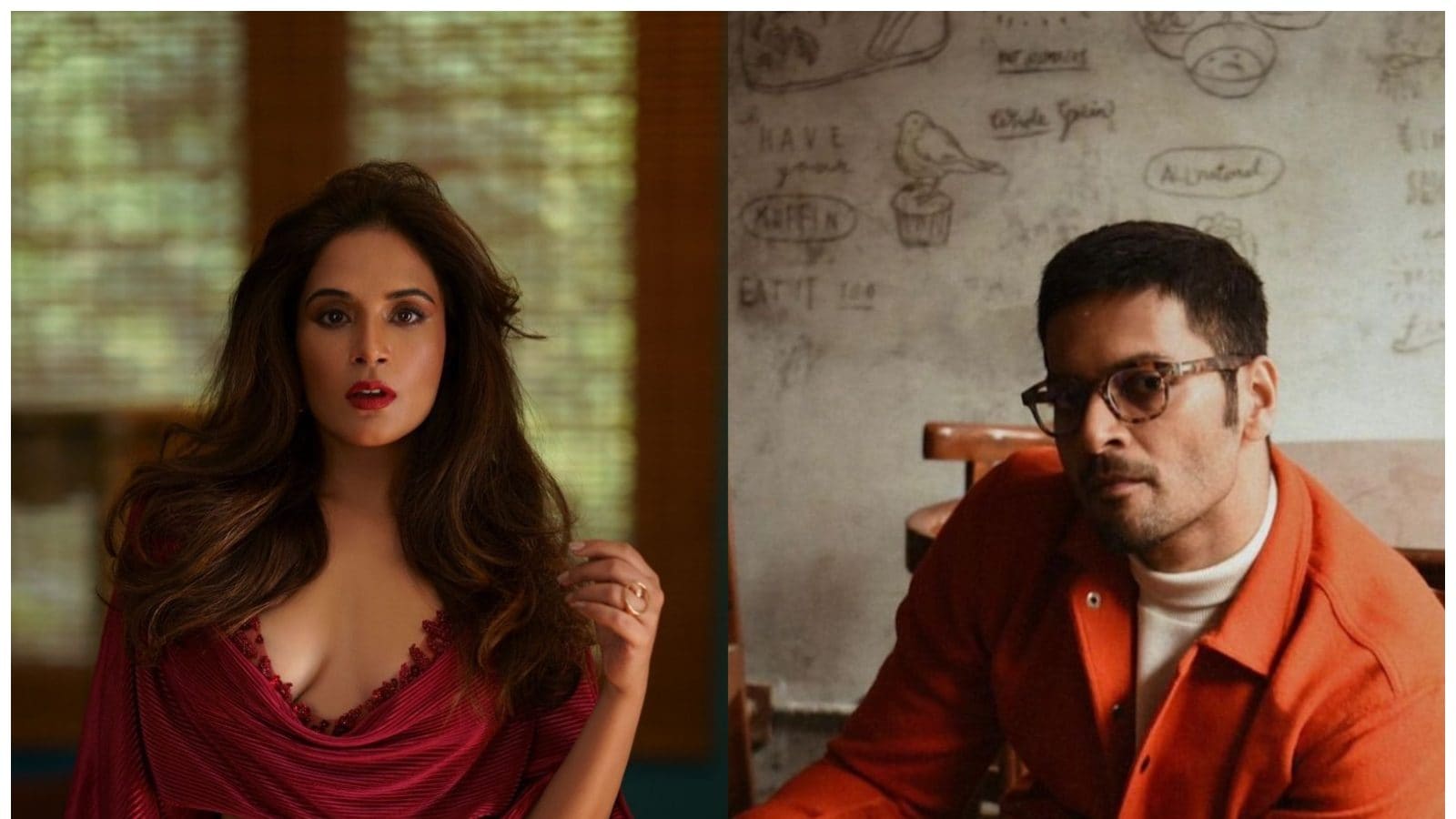 
Richa Chadha and Ali Fazal have been dating each other for a long time now. They met for the first time in 2012 when they began shooting for their movie Fukrey and fell in love with each other. The couple has been planning to get married for a long time now and if reports are to be believed, the two actors will tie the knot next month.

As reported by Pinkvilla, Richa Chadha and Ali Fazal will tie the knot in September end. The entertainment portal also claims that they will be holding two ceremonies – one in Mumbai and another one in Delhi. However, there is no official announcement from either of the actors so far.

This is not the first time that the speculative reports of Ali and Richa’s wedding plans are making headlines. The couple was all set to get married in April 2020 but coronavirus delayed their plans.

Just a few days ago, Richa was asked about her wedding while speaking to Mashable India when the actress said, “Whenever we think of getting married, a new (Covid-19) variant comes. In 2020, we had booked places also, but the first wave came, followed by lockdown and destruction. Last year again, in February, we had confidence and talks started. The second wave experience was the worst in India. Quite sad”.

The reports of Ali and Richa’s wedding plans also made headlines in February this year. However, back then, the Fukrey actor took to his official Twitter account and asked all to ‘let them do their thing’. Referring to themselves as ‘Bunty-Babli’, Ali had written, “2 saal se bunty -babli ke peechhe lagi shaadi polis. Khunnas mein karaadaali aadhi bollywood ki shaadi. lekin je dono pakad na aaye. But why? Which is kinda sweet but hey, let us do our thing.”

Meanwhile, it was just yesterday when it was revealed that Richa and Ali will be honored with the Outstanding International Talent Awards as a couple at the Maratea Film Festival in Italy.