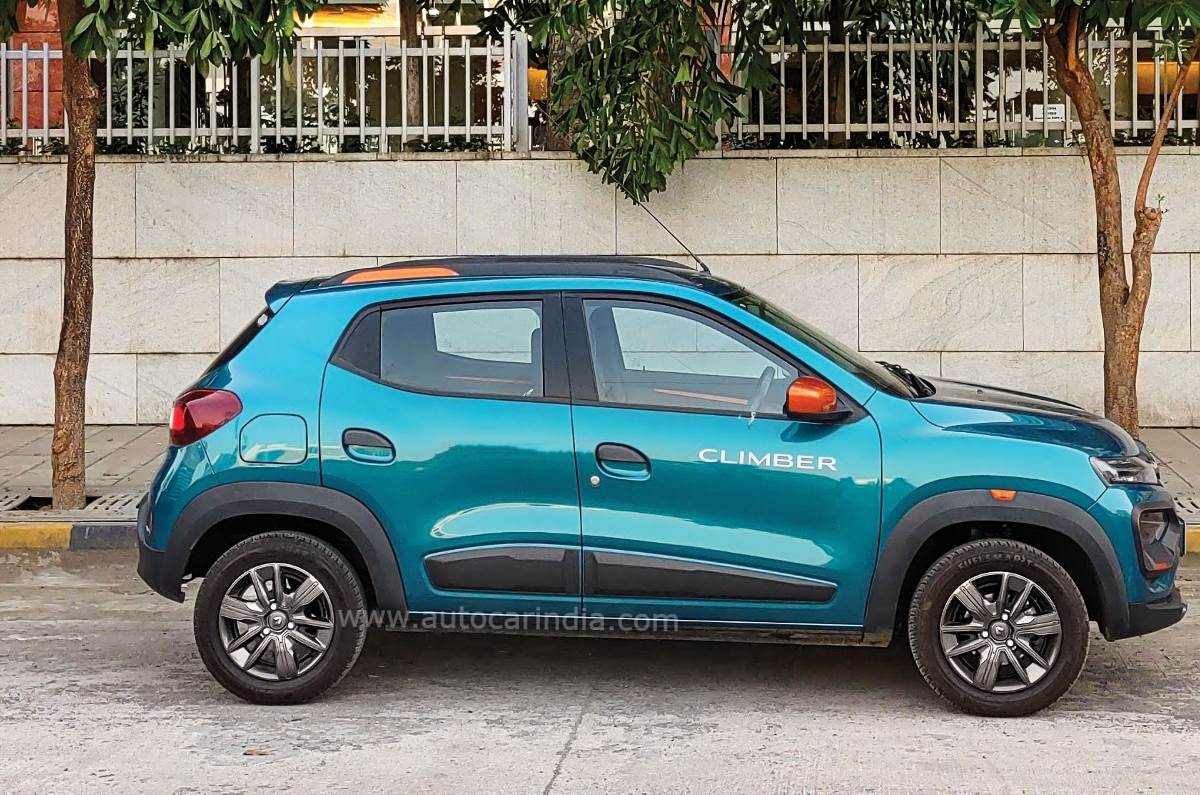 It’s time to say goodbye to the Renault Kwid Climber, which proved to be a versatile city runabout.

The Renault Kwid Climber, our smallest long termer, has been with us for a long time. However, when it was time for the car to leave our fleet, it’s not surprising that we didn’t want to let it go. The hatchback wasn’t really new for me, as I had other versions of the Kwid as long termers earlier. The Climber, however, has quite a few differences over its predecessors, apart from just its looks.

While the Kwid Climber was mostly my staple ride for the daily office commute, it also became a de facto choice for my colleagues for short drives in the city, and a support vehicle for our shoots, thanks to its huge 279-litre boot that swallows a lot of camera gear with no stress. Its usage has been mostly confined to the city, which is the key reason the car has run only around 5,500km during its tenure with us.

The Kwid’s design is a good blend of hatchback and SUV cues.

The stylish mid-life update on the Kwid was introduced in India before the rest of world, and I have to give it up to Renault’s designers for making a budget hatchback look unique and more SUV-like. The double-layer headlamp design, with its LED Daytime Running Lamps above and headlamps below, looks upmarket, and further setting the Climber apart are its eye-catching orange exterior accents, dark grey wheel covers and unique interior upholstery.

Its single-piece seats look fancy, have an adequate amount of cushioning and do a good job at transporting you in comfort across long distances. Handy, comfy and a surprising addition to a budget hatchback.

The rear seats are decent, the legroom is sufficient, and the Kwid Climber is the only hatchback that comes with a centre armrest in a car of this class. My parents liked this feature. The cabin, however, is narrow, and can only seat two passengers at the rear, making the Kwid a four-seat city commuter at best.

When the Kwid Climber joined our fleet, we were back to working from home as the second wave of the COVID-19 pandemic was wreaking havoc. During this time, the Kwid did not see many trips to the office, but it played its part in taking me around multiple COVID-19 centres as a support vehicle for a water distribution project I was volunteering in. My time with the Kwid during these drives gave me a good perspective of its capabilities and shortcomings too. The Kwid’s spacious boot can swallow a surprisingly large amount of luggage.

While the Kwid’s design makes it look SUV-like when viewed from up front, I found it functional too; especially the low-set headlamps, whose wide throw lights up lower corners of the street.

During my drives, I noticed how easy it is to drive the Kwid in the city, especially in bumper-to-bumper traffic. The refreshed Kwid’s 1.0-litre engine has been tuned even better now, and thanks to good power delivery at the bottom end, it smoothly ambles along with just a slight tap on the accelerator, unlike other 1.0-litre engines of rivals. It, however, does sound gruff as the revs build up, and that does make things a tad unpleasant. 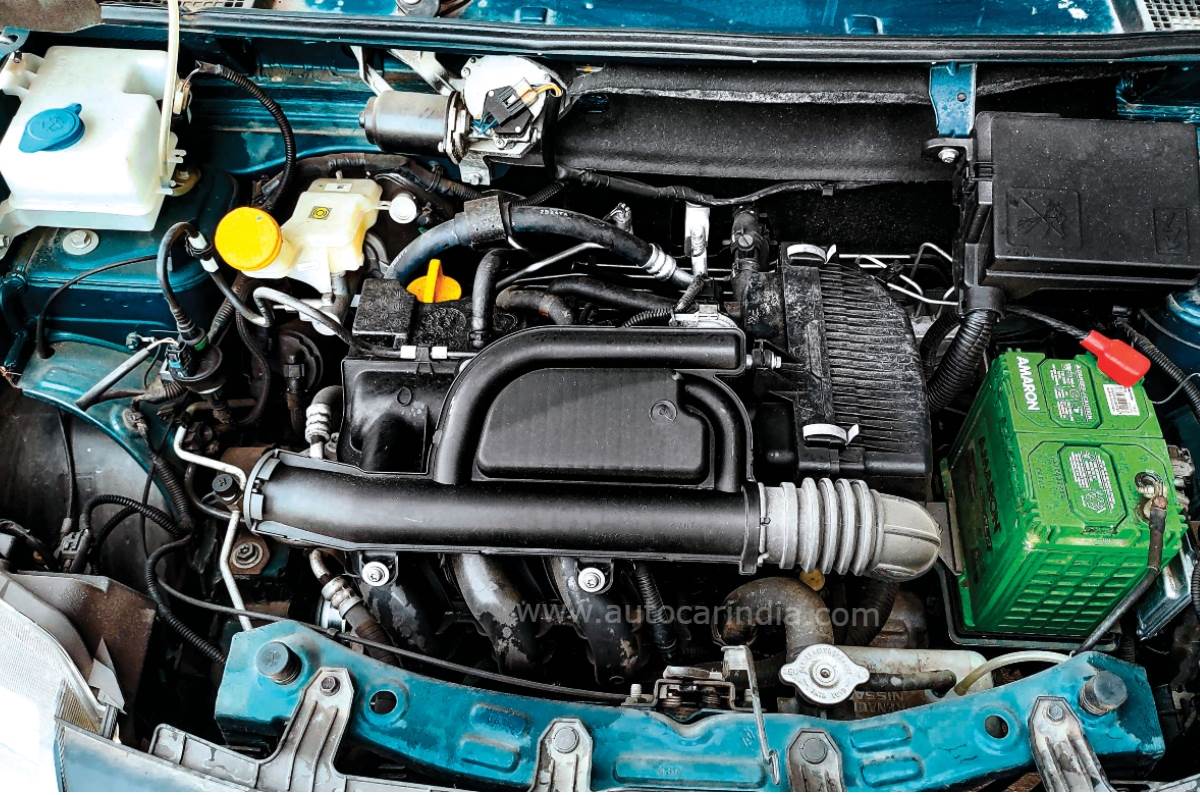 The Kwid Climber’s performance changes drastically when there are more than two people in the car with the AC turned on; it takes off very slowly and you sometimes end up revving the engine much higher in second gear to build some speed. The car feels happy on the roads with the AC off and with two people at best. Its AC has performed well too, especially in summer time. It cools the Kwid’s decent-sized cabin in a very short time, especially when the city witnessed crazy temperature surges this year. 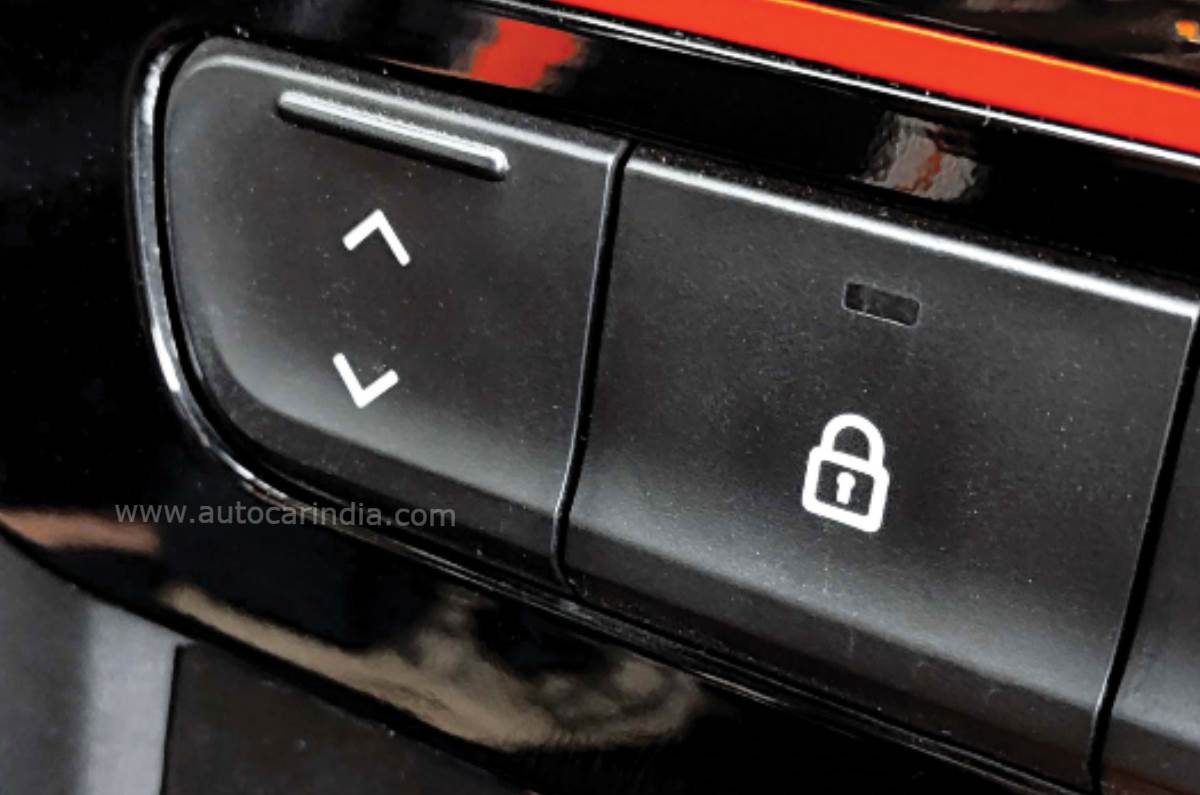 Rear power windows cannot be controlled from the front.

What I also like about the Kwid Climber is its suspension set-up, which really shines time and again in Mumbai, where the roads have more craters than the moon. The ride is supple, especially on bad roads, but it does tend to get jittery at higher speeds. While the ground clearance is 184mm, the Kwid Climber’s soft suspension does tend to bottom out randomly on speed breakers if you carry a bit more speed over them.

To sum it up, the long termer will be missed for its city-friendly nature, a decent features list, including a reverse camera, and supple ride quality, which is a boon in pothole-ridden cities like Mumbai. At the end of a long-ish tenure with the Kwid Climber, I would surely give it a big thumbs up. On to the next one.