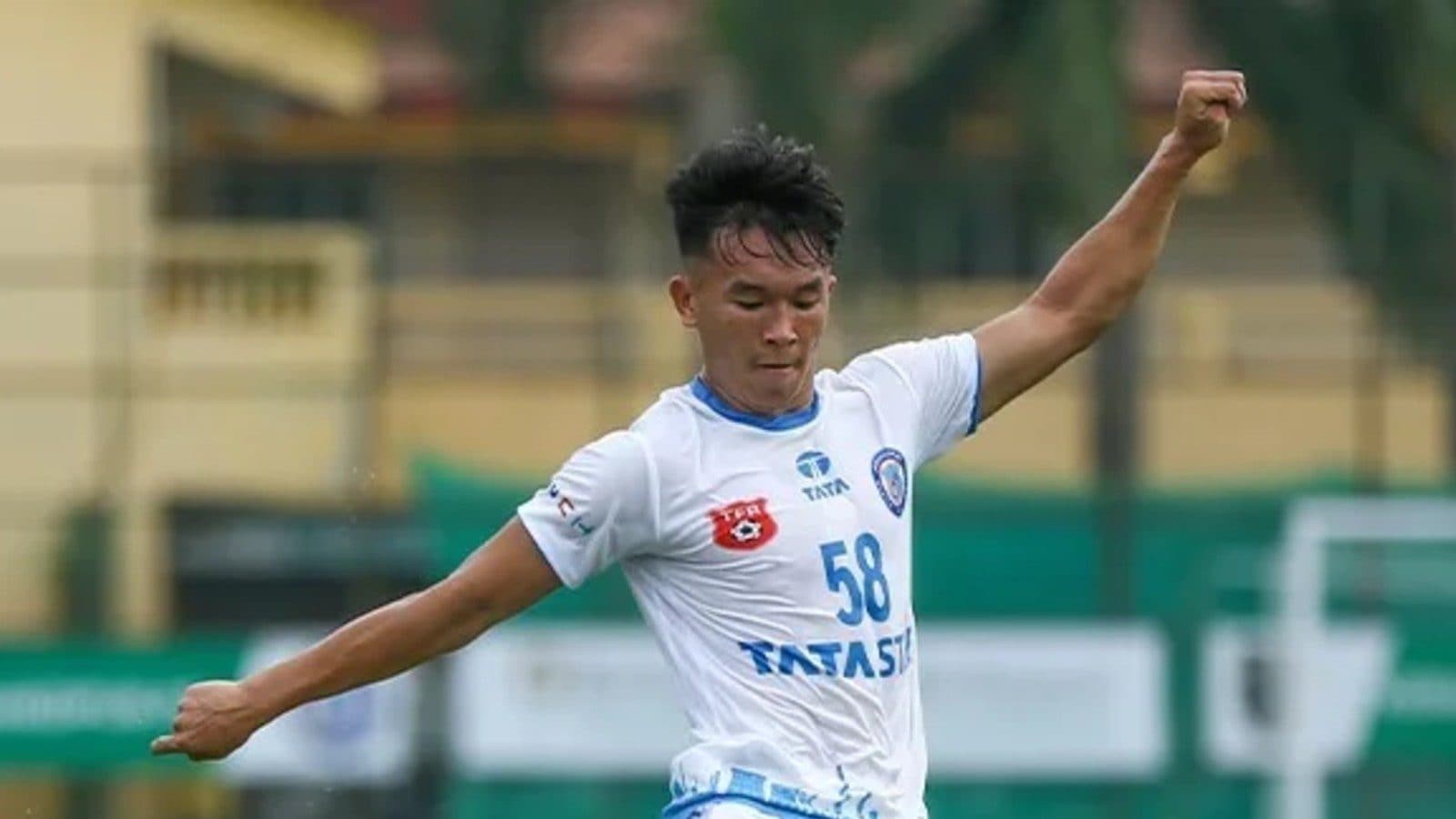 
Jamshedpur FC produced a five-star performance to steamroll FC Goa 5-1 and underline their credentials as one of the favourites while Bengaluru FC left it late with a 2-1 win over Hyderabad FC and make it three wins in as many games, in third-round Reliance Foundation Development League (RFDL) matches here on Sunday.

The Red Miners were unstoppable in the morning kickoff at Nagoa Football Ground, especially in the second half as they outmuscled a skillful Goa side and were lethal in the final third. The win means they now have recorded the highest-margin victory in the inaugural league so far. Jamshedpur now have seven points from three games. Bengaluru have nine points and are level on points with Kerala Blasters FC who have also won their first three fixtures.

For Jamshedpur, Phijam Singh (6th PEN, 90+4) scored a brace with goals coming in from Sakir Ali (11th) who netted a stunner, Lalruatmawia (40th) and Sorokhaibam Meitei (78th) who has now scored in every game for his side. For FC Goa, Mallikjan Kalegar made it 2-1 but it wasn’t enough as the Gaurs could never muster a comeback after that.

In the evening kickoff at Benaulim Ground, it was a tale of two halves as Bengaluru dominated the first half taking the lead through Rahul Raju (14th) who scored his third consecutive goal. But Hyderabad came back all guns blazing in the second period, scoring inside the first minute courtesy a Amritpal Singh (46th) header. But in stoppage time, substitute Monirul Molla (90+2) helped the Blues grab all three points.

At Nagoa, the game got off to a frenetic start, Phijam converting from the spot after Lalruatmawia was hacked down by Hrithik Tiwari in Goa goal. Five minutes later, Ali robbed Danstan Randall off the ball deep inside Goa’s half and arrowed a venomous strike from the edge of the box past the keeper and into the far corner.

It took Goa three minutes to pull one back, Kalegar firing a half-volley after the ball fell to him from a corner. But their hopes of drawing level were up in smoke as Jamshedpur further upped their game, closing down spaces and harrowing Goa players off the ball with their physical presence. It paid dividends, Lalruatmawia nodding home after keeper Hrithik spilled the ball into his path from a Keisan Angelo delivery.

Jamshedpur led 3-1 at halftime, and came back with more menace after the break scoring two goals to complete the rout. First, Meitei came off the bench to stab home a Jordan Borges pass from the edge of the area, Hrithik letting the ball squirm from his grasp and into the net. In stoppage time, Phijam dinked past Hrithik who failed keep his feeble attempt out of harm’s way for the latter to slot the rebound into an empty net.

Meanwhile, Bengaluru and Hyderabad took turns to spurn chances in first and second halves respectively with the former edging past their southern rivals in the end. Raju gave his side an early lead, Lastborn finding the forward with a wonderful through ball, that he slammed past Lalbiakhlua Jongte in Hyderabad goal. Namgyal Bhutia came the closest for Bengaluru just before halftime, his effort kissing the post on its way out. It was all Hyderabad after the break as C.Lalchungnunga missed a couple of gilt-edged chances, Blues’ keeper Sharon making an important save just before Emboklang put in a cross for Molla to smash it into the back of the net deep inside stoppage time.