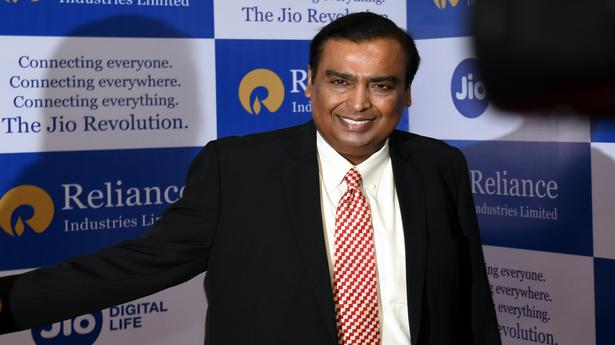 In a filing with the stock exchanges, RIL said, “The Future Group companies comprising Future Retail Ltd (FRL) and other listed companies involved in the scheme have intimated the results of the voting on the scheme of arrangement by their shareholders and creditors at their respective meetings.”

“In view thereof, the subject scheme of arrangement cannot be implemented,” it added.

On August 29, 2020, Reliance had intimated to the stock exchanges about a scheme of arrangement for the transfer of retail and wholesale business and the logistics and warehousing business of Future Group to Reliance Retail Ventures Ltd (RRVL), its subsidiary, and Reliance Retail and Fashion Lifestyle Ltd (RRFLL), a wholly-owned subsidiary of RRVL for ₹24,731 crore.

Amazon Inc., which had earlier invested in Future Coupons, had fiercely contested this deal and challenged it in the Supreme Court of India. It had also secured an injunction from Singapore Arbitration Tribunal.