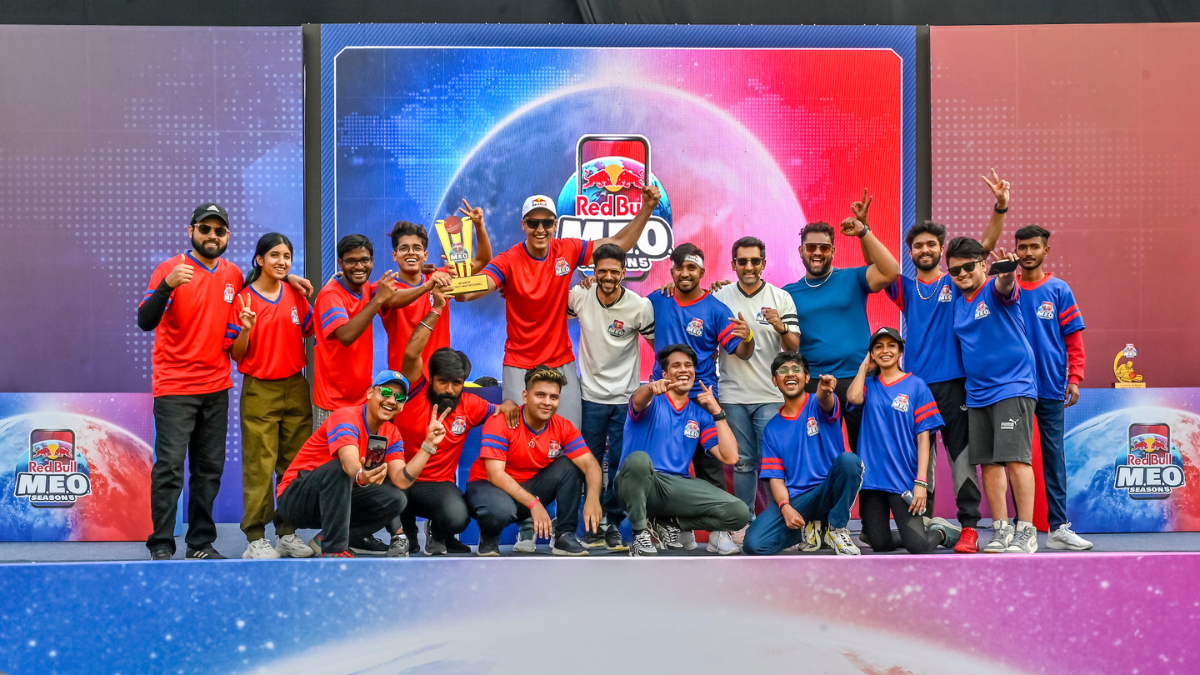 
The Red Bull M.E.O Cricket Invitational has now ended. The event was played at Andheri Sports Complex, Mumbai, on December 16, 2022. It was an exciting event as we saw some of the top gaming influencers from the country play a cricket match against each other.

This was especially exciting for the fans as they have only seen their favourite influencers play from the comfort of their rooms. This was the first time they got to see their athletic skills in action.

Two teams of 8 players played a match of 10 overs each. Team Red was captained by Ankit ‘V3nom’ Panth and Team Blue was led by Ujjwal ‘Techno Gamerz’ Chaurasia. Check out the complete list of players for Team Red and Team Blue below:

The toss for the match was decided on WCC 3 through a one over match between the winner, Rachakonda Sai Kumar, and runner-up, Ujjwal Sharma, from the previous event. Ujjwal Sharma won the match for Team Blue and they elected to bowl first.

Team Red sent in Rakazone and Jonathan to open for their team. Both the players absolutely battered the opponents, retiring at 35 runs (19 balls) and 45 runs (22 balls) respectively. Ghatak was another high scorer for the team and managed to bring in 32 runs in just 9 balls. In total, Team Red scored 134 runs and gave away just one wicket.

Then came the chance for Team Blue and they had a rough start to their innings. Team Captain was out at 13 runs (7 balls) and many of the other players lost their wickets easily. We got to see some splendid fielding catches by Jonathan and Rakazone for Team Red.

It was thought to be all over for Team Blue, but LOLZZZ tried to do what he could to help his team survive. He scored an impressive 57 runs out of 23 balls, but in the end, it wasn’t enough. Team Blue lost all of their wickets by the 8th over for a total of 92 runs.

Team Red emerged victorious and took home the specially designed trophy for the event. Jonathan was awarded the Player of the Match trophy for his great bowling spell and batting accomplishments.