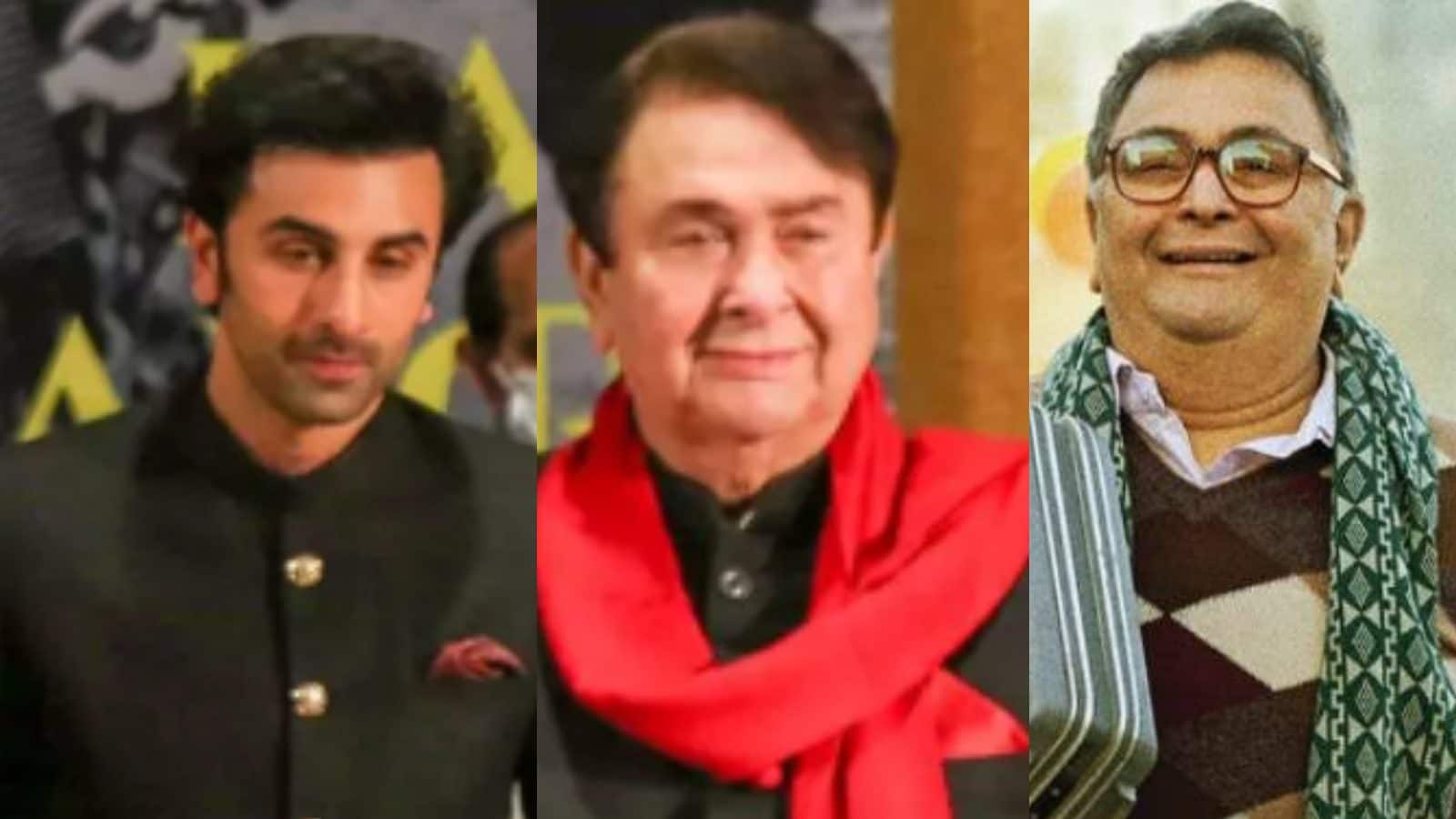 
Rishi Kapoor’s last film Sharmaji Namkeen released today on Prime. The film has Rishi playing Sharmaji. However, the actor passed away because of cancer before her could finish the film, and Paresh Rawal stepped in to fill his shoes. Now, Rishi Kapoor’s son Ranbir has revealed what his uncle Randhir’s reaction was after watching the film.

In a conversation with NDTV, Ranbir revealed that Randhir is in an early stage of dementia, and had been asking for Rishi Kapoor after watching Sharmaji Namkeen. He said, “My uncle Randhir Kapoor, who is going through an early stage of dementia, and he came to me after the film, said, ‘Tell dad that he is amazing, and where is he, let’s call him’. Art crosses boundaries of medical conditions… And a good piece of storytelling really embodies that.”

Ranbir has been promoting Sharmaji Namkeen very actively. Earlier in a video, he had revealed how special the film was to him, not just because it is his father’s last film, but also because Rishi Kapoor really believed in the story and wanted to complete it. He also thanked Paresh Rawal for taking up the film after Rishi Kapoor’s demise and filling up his shoes.

In an interview with PTI, Ranbir had revealed, “He (Rishi Kapoor) was declared cancer free in September and he got back at the end of September and by December he was back on set. He shot for probably 30 odd days and then he had a relapse but I think this is the way that he would have liked to go, working on a movie and not hanging his boots yet and doing it with passion.”

News18’s review of Sharmaji Namkeen reads, “Sharmaji Namkeen falters is in its final act with unnecessary bungling at a police station — something that seems quite out of tune with the otherwise lighthearted narrative. A clumsy end to what was positively a fun film with Kapoor and Rawal at their compelling best – and wonderfully complimenting each other. Eminently watchable.”