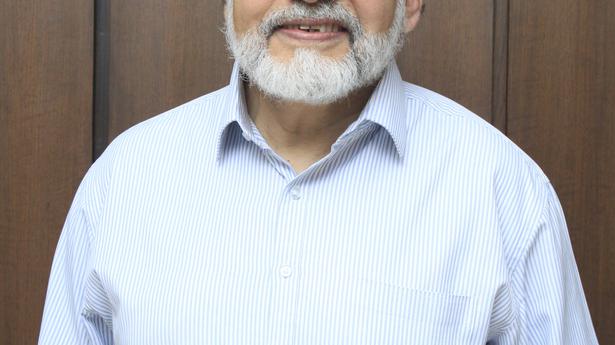 
The board of Ramco Cements Ltd. has unanimously decided to split the posts of non-executive chairman and managing director.

On Monday, the board accepted the recommendations of SEBI Committee on Corporate Governance to split the roles of non-executive chairman and MD, which is considered to be one of the highest standards in corporate governance, it said in a statement.

Accordingly, Former Industries Secretary M.F. Farooqui) has been named as chairman with effect from June 4. He has been on the board as an independent director since 2017.

P.R. Venketrama Raja would continue to be the MD. His present tenure ends on June 3 and the board has extended his tenure for another five years, subject to shareholders’ approval.