More
HomeEntertainmentRakulpreet Singh Reveals Why She and Jackky Bhagnani Decided to Make Their...
Entertainment 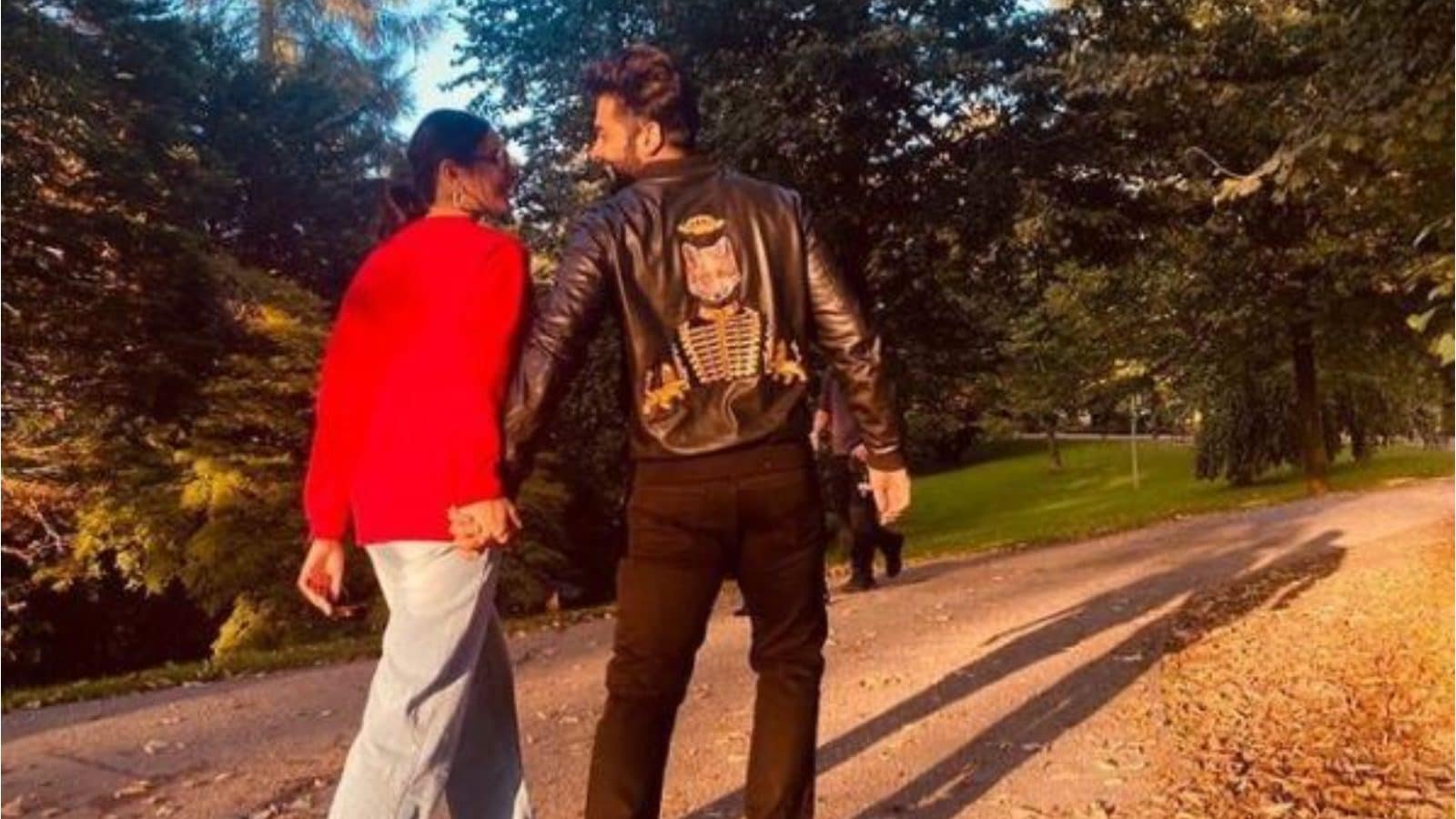 Last year, on Rakulpreet Singh’s birthday, actor-producer Jackky Bhagnani had penned a heartfelt note for her on Instagram, making their relationship Insta official. Jackky had shared an adorable picture of the two holding hands captioning it, “Without you, days don’t seem like days. Without you, eating the most delicious food is no fun. Sending Birthday wishes to the most beautiful soul who means the world to me!!! May your day be as sunny as your smile, and as beautiful as you are.”

In turn, Rakul too, took to her Instagram to reply to the actor’s wish by sharing the same photo and writing a Thank you note and mentioning Jackky as ‘her biggest gift’.

Now, months after making their relationship public, Rakul opened up about why she did so. In an interview with Film Companion, Anupama Chopra asked Rakul whether she was expecting such a poetic wish from Jackky. She replied saying. “I knew that he is going to wish me and we are going to make it public but I thought it’ll be happy birthday and some two words but I didn’t know it was going to be such a poetic message.”

During the interview, she also revealed about making her relationship with Jackky open. She said, “We’re both of the opinion that there is nothing to hide or be sly about a relationship. If you are in one, the best thing is to give each other that respect and acknowledge it.” Further pointing out to the couples who try to hide their relationships, she told Anupama Chopra, “Let’s face it. We all know who the couples are, hiding and running. Both of us don’t come from that school of thought. Giving that respect to each other is important.”

Rakul is quite dedicated to her work life and she thinks her love life and professional life are totally different and one doesn’t impact the other.

From Runway 34 opposite Ajay Devgn, Doctor G alongside Ayushmann Khurrana, Rakul has several releases lined up for this year. She will also be seen in Indra Kumar’s Thank God with Ajay Devgn and Sidharth Malhotra.