More
HomeEntertainmentRajkummar Rao: I’m Going to Do Films I Believe In, Hopefully That...
Entertainment

Rajkummar Rao: I’m Going to Do Films I Believe In, Hopefully That Streak Will Continue 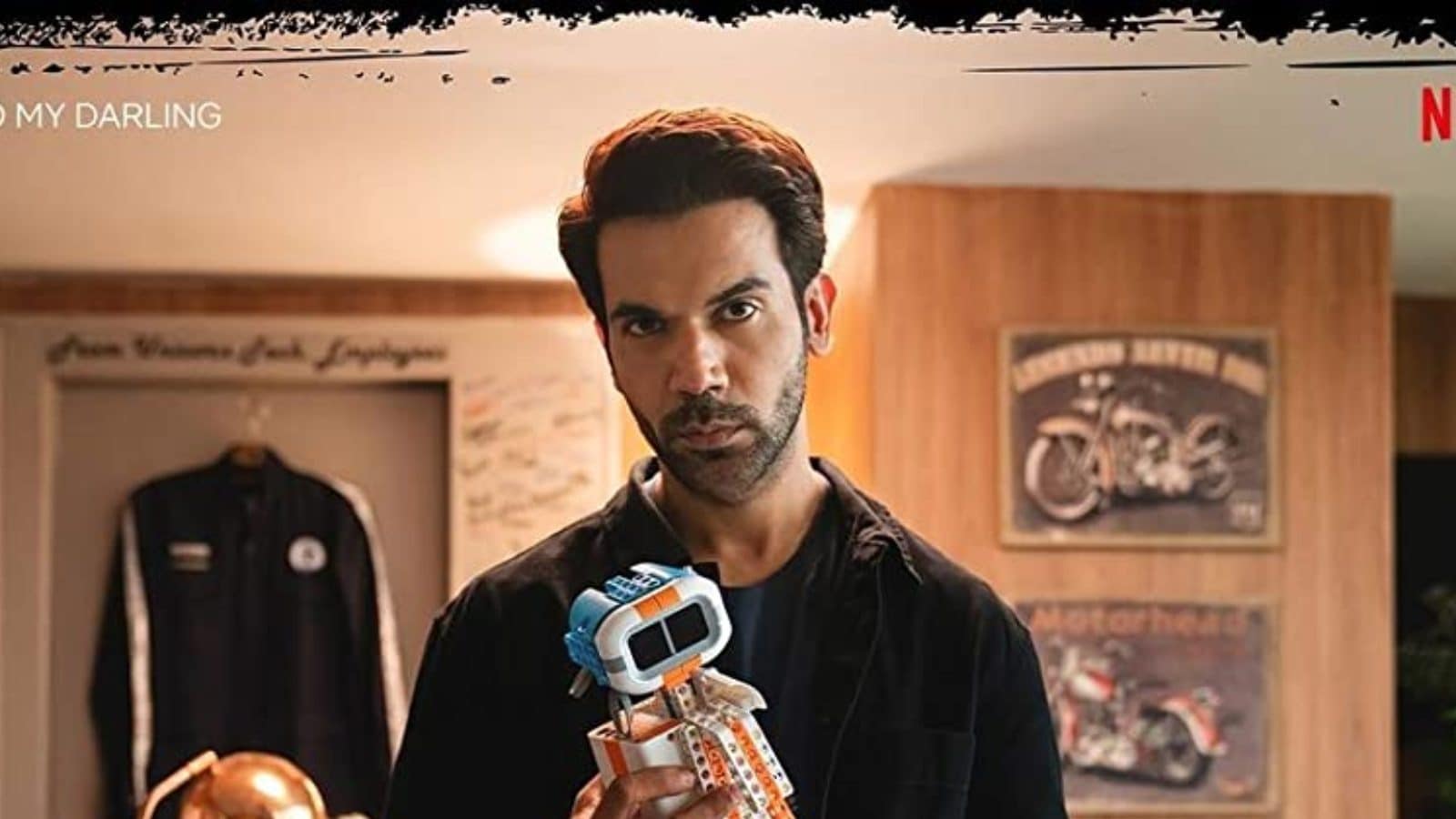 
Rajkummar Rao is known for his versatility as an actor. Having done films in almost all kinds of genres ranging from comedy to thriller, the actor had an eventful year with films like Badhaai Do and Hit The First Case. The former revolved around the theme of homosexuality and the latter was a cat-and-mouse chase embellished with an intense storyline. Now, the Ludo actor is looking forward to marking his territory in the neo-noir genre with Vasan Bala’s Monica, O My Darling. Speaking about his career trajectory, Rajkummar expressed that he wants to do films that align with his heart.

During the trailer launch of the film, Rajkummar stated, “I feel very fortunate to start my year with such a special film like Badhaai Do. Then in Hit, it was the first time I was doing an action thriller. Monica in itself is such a beautiful film where I got the chance to work with Vasan, Sriram (Raghavan) and Netflix. I am very happy with the way it’s going. That’s the plan now. I’m just going to do films I believe in, that my heart says yes to and not for any other reason. Hopefully that streak will continue and I’ll be a part of films that you all will enjoy and I’ll be very proud of.”

Sharing his experience working with actors like Rajkummar Rao and Radhika Apte, Vasan Bala expressed that the collaboration was embellished with constant support and sanity. And it wasn’t ‘maddening’ as opposed to the popular connotation. He stated, “Thankfully it wasn’t that because there’s enough madness that we already deal with while making a film. So what we expect is sanity, support and a very healthy collaboration and that’s what I got. It was thrilling to get all of them every day on set and work with them.”

Vasan Bala has previously helmed Abhimanyu Dassani and Radhika Madan’s Mard Ko Dard Nahi Hota, and the short Spotlight in the Ray anthology. Meanwhile, Monica, O My Darling stars Rajkummar Rao, Huma Qureshi, Radhika Apte, and Sikandar Kher. Written by Yogesh Chandekar, according to the synopsis of the film, ‘A young man desperately tries to make it big with some unlikely allies and a dastardly diabolical plan to pull off the perfect murder.’ The film is scheduled to be released on November 11.