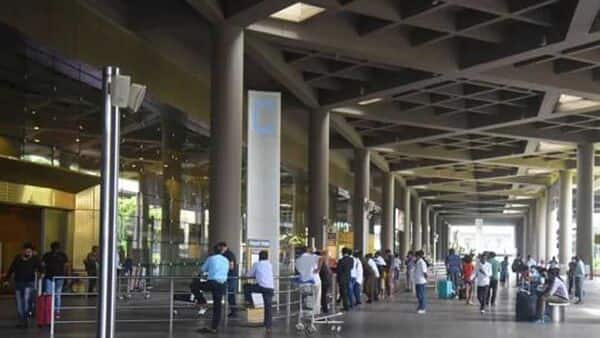 These CISF personnel can be deployed at other airports to strengthen the security set-up, the ministry of civil aviation said.

CISF is deployed at an airport based on threat assessment and risk categorization. The deployment of CISF is done by Bureau of Civil Aviation Security (BCAS) in consultation with MHA.

At Kolkata Airport, already 74 private security agency personnel have been deployed from Sep 9 after attending the AVSEC training program and the deployment process of the remaining security personnel is underway.

As of Apr 2022, Central Industrial Security Force (CISF) was providing security cover at 65 airports with sanctioned strength of 30,996 and annual budgetary allocation of ₹2488.14 crore.