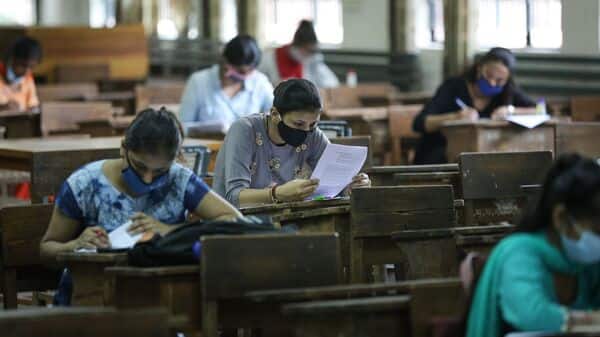 The Punjab government has made it mandatory for candidates applying for its Group C and D posts to clear a Punjabi language test with at least 50% marks.

The decision, taken by Chief Minister Bhagwant Mann, is aimed towards promoting the language.

Mann said it will now be mandatory for all candidates applying for Group C and D posts to clear the Punjabi language eligibility test with a minimum of 50% marks prior to competing for the recruitment exam.

It was also informed during the meeting that the state government on 5 May kick-started a drive to fill 26,454 vacancies, including a large number of posts from the Group C and D categories.