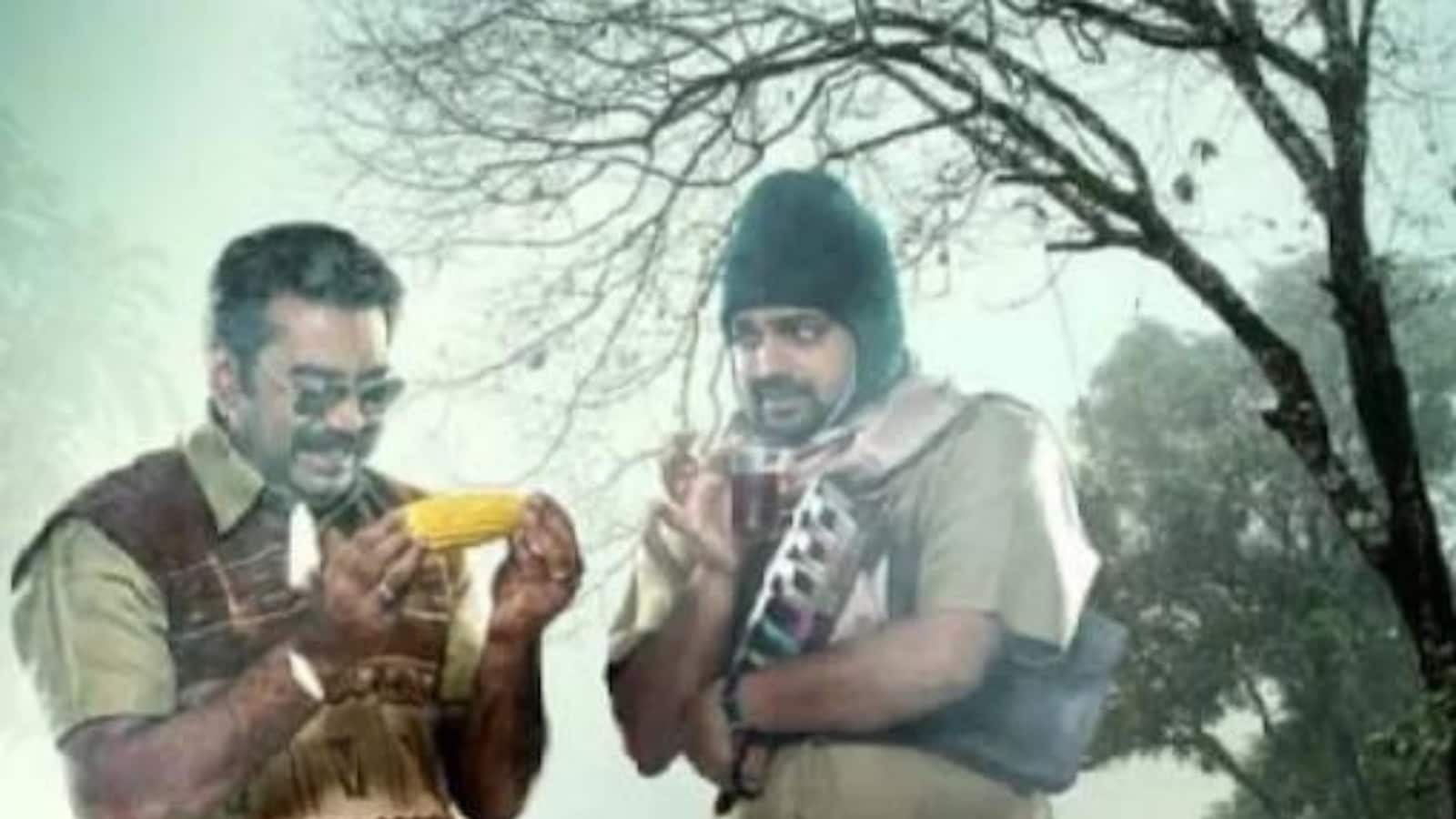 
Rajeev Govindan of Magic Moon Productions has denied all the rumours about the Kunchacko Boban and Biju Menon-starrer Ordinary (2012) having a sequel after ten years.

According to reports, the producer of two successful Malayalam films — Ordinary (2012), and Anarkali (2015) in an interview stated, “There is no such plan. No one has taken my permission or informed me about it. There has been no such conversation or discussion with Kuncha, Boban, or Biju Menon.”

Directed by Sugeeth, the film is produced by Rajeev Govindan under the banner of Magic Moon Productions. Made on a small budget, Ordinary earned Rs 20 crore at the box office.

The plot of the movie revolves around the life of a driver and conductor of a KSRTC bus going from Pathanamthitta to Gavi village via Angamoozhi. Needless to say, the popularity of the movie made Gavi, a popular destination among domestic tourists.

The Malayalam comedy thriller is co-written by Nishad K. Koya and Manu Prasad. In addition to Kunchacko Boban, and Biju Menon, Ordinary ensembles the star cast of Asif Ali, Jishnu Raghavan, Ann Augustine, and Shritha Sivadas. The movie features music composed by Vidyasagar, who is known for Nee Katru, Orey Manam, and Appadi Podu as well as a few classical numbers.

The Sugeeth directorial hit the marquee on March 17, 2012, and was well received by the audience and critics. Moreover, Ordinary emerged as a blockbuster at the box office and was remade in Telugu as Right Right and in Tamil, it was titled Jannal Oram by Karu Pazhaniappan.

Prithviraj’s upcoming epic, Kaliyan, is being produced by Rajeev Govindan. This movie will go on floors by 2022.