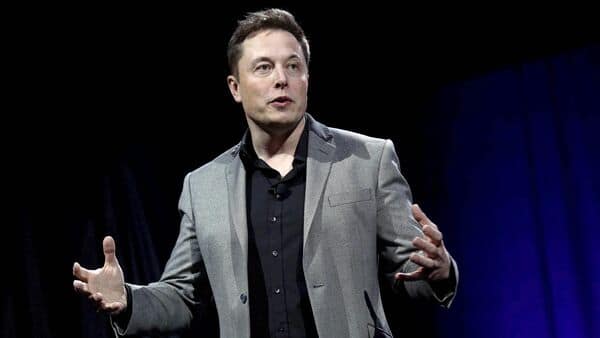 In the wake of recession fears have been growing recently as the Federal Reserve tightens monetary policy, Elon Musk said that the US economy was “probably” in a recession — a judgment at odds with economists and available data — and cautioned companies to watch costs and cash flows.

Additionally, Musk noted that “these things pass and then there will be boom times again,” Musk told the All-In Summit in Miami Beach, according to a live-streamed video of his remarks posted by a Twitter user. “It’ll probably be some tough-going for, I don’t know, a year, maybe 12-18 months.”

The chief executive officer of Tesla Inc. and SpaceX made the comments on the economy and politics as part of a wide-ranging video appearance at the technology conference. He’s in the middle of a $44 billion takeover attempt to buy Twitter Inc. and is pushing that social-media company for more details about of many of its claimed users are actually bots.

Musk suggested that recessions aren’t necessarily a bad thing, adding that he’s been through a few of them in his time at public companies.

“What tends to happen is, if you have a boom that goes on for too long, you get misallocation of capital — it starts raining money on fools, basically,” he said.

Musk, when asked about recent comments about inflation made by fellow billionaire Jeff Bezos, said the rising prices had resulted from simply money printing. Musk and Bezos are, respectively, the No. 1 and No. 2 richest people in the world, according to the Bloomberg Billionaires Index.

“The honest reason for inflation is that the government printed a zillion amount of more money than it had,” Musk said, adding that countries including Venezuela had already been down the same path. “This is not like, you know, super complicated.”

It is important to note that recession fears have been growing recently as the Federal Reserve tightens monetary policy to help cool down inflation that’s running near its hottest pace since the early 1980s. Still, odds of downturn in the coming year currently stand at 30%.

While the US economy shrank an annualized 1.4% in the first quarter, the weakness was primarily due to a record trade deficit. Measures of demand — consumer spending and business investment in equipment — actually quickened at the start of 2022. The Federal Reserve Bank of Atlanta’s GDPNow estimate currently has second-quarter gross domestic product rising at a 1.8% pace.