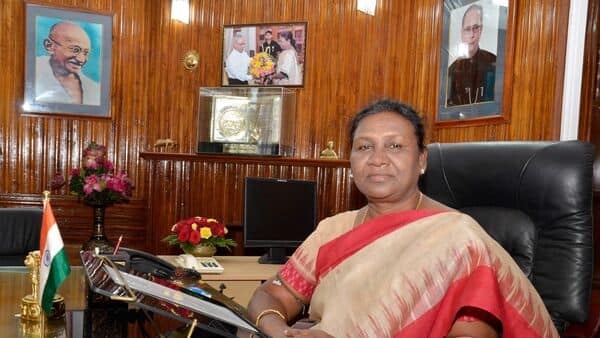 Against Mummu, the opposition’s Yashwant Sinha is contesting for the top post. According to the latest official figures, the BJP on its own has 393 MPs from both houses, excluding four nominated Rajya Sabha members who cannot vote. The total current strength from both houses stands at 776. Data points out that Murmu has a bigger chance of winning.

Meanwhile, Naveen Patnaik’s Biju Janata Dal has backed Murmu and several other regional parties, including AIADMK, and the YSRCP are mulling to support Draupadi Murmu’s candidature.