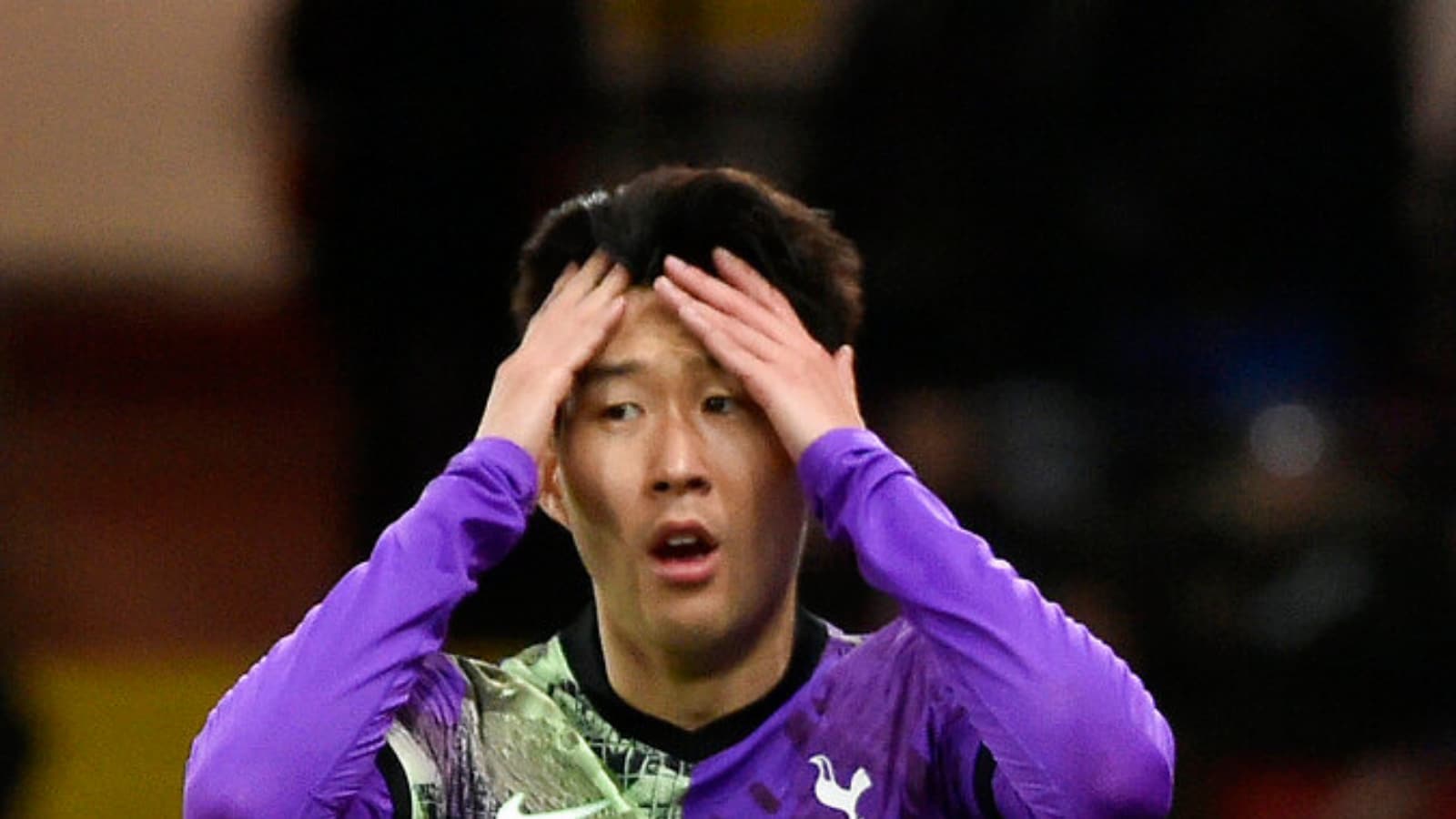 Arsenal’s request to call off its north London derby match against Tottenham because of a lack of senior players available was granted by the Premier League on Saturday.

“We know how much this match means to our fans around the world,” Arsenal said of the decision to postpone Sunday’s match which will cause some consternation among rival teams.

It was reached because Arsenal has fewer than the required number of players — 13 outfield and one goalkeeper — because of a combination of COVID-19 cases, injuries and players away on international duty at the African Cup of Nations.

However, Arsenal has recently decided to let two players go out on loan and has one player out suspended in Granit Xhaka. In Arsenal’s most recent update, there were not many coronavirus-related absences for this game.

On Friday, Chelsea manager Thomas Tuchel said he would be aggrieved if he discovered that rival Premier League clubs were abusing coronavirus postponement rules after his club’s request to call off a match — against Wolverhampton on Dec. 19 — was rejected despite seven COVID-19 cases in their squad.

Asked if he thought some clubs were attempting to push the limits on postponements with tactics such as including general injuries and Africa Cup of Nations absentees, Tuchel replied: “I strongly, strongly hope that’s not the case, because otherwise I would be very, very angry.”

Arsenal-Tottenham is the 21st Premier League game postponed since Dec. 12, mainly due to players having to isolate, and it is causing a backlog of fixtures for the second half of the season.

“What started out as postponements due to a pandemic has now become about clubs not having their best team,” Gary Neville, the former Manchester United and England defender and now TV pundit, said on Twitter. “The Premier League must stop this now, draw a line in the sand and say all games go ahead unless you have an exceptional amount of CV cases. It’s wrong.”

Burnley’s shortage of players due to coronavirus cases and injuries prompted the postponement of its match against Leicester this weekend. Burnley has played 17 league games this season, the fewest in the division and five less than leader Manchester City.

Two weekend games in the Women’s Super League have been postponed because of virus outbreaks.

The FA, which runs the WSL, announced Saturday the game between Arsenal and Reading on Sunday was called off after Reading requested postponement.

On Friday, the FA postponed the Chelsea-Everton match scheduled Sunday because of virus cases and injuries at Everton.