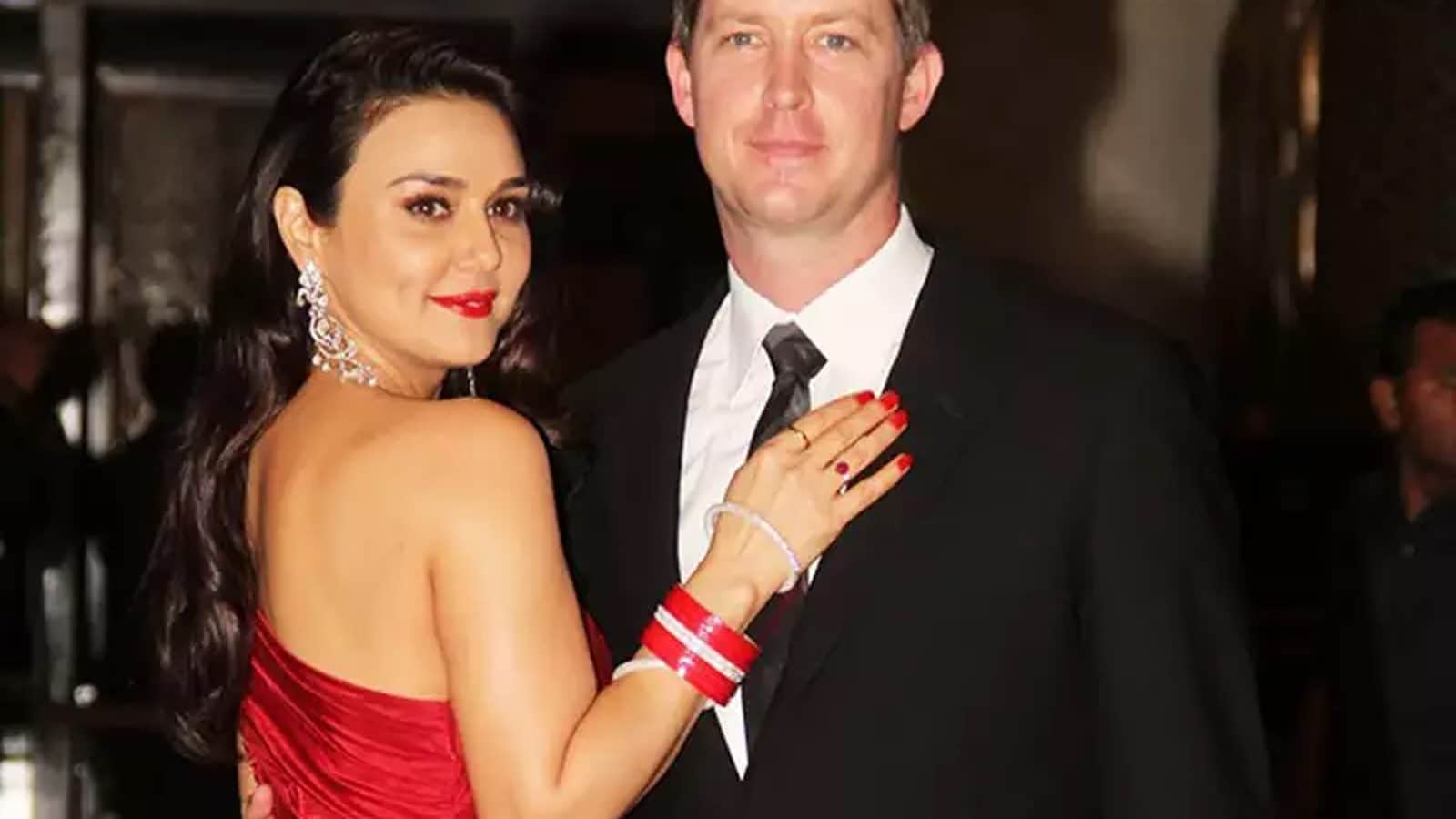 
Indian celebrities have time and again proved that “love has no boundaries.” From TV to Bollywood, celebrities have broken down all barriers to marry the love of their lives. Today, we’ll introduce you to some actresses who married the man of their dreams — regardless of their nationality.

Everyone’s childhood crush, the dimple girl, actress Preity Zinta ruled the silver screen in the late 90s. In 2016, the actress married American businessman Gene Goodenough, who is based out of Los Angeles. Later, in November 2021, the couple announced the birth of their twin babies — a boy and a girl, via surrogacy.

In the year 2017, TV actress Aashka Goradia Goble got married to Brent Goble, a US-based businessman. The couple also appeared on the dance reality show Nach Baliye Season 8 the same year and won many hearts.

The next one is our global star Priyanka Chopra Jonas. She tied the knot with popular singer Nick Jonas, who is from the US. The duo got hitched in the most royal way possible, with PeeCee looking mesmerising as a Sabyasachi bride. The couple announced their parenthood on January 15 this year, as they welcomed a baby girl via surrogacy.

Bollywood actress Celina Jaitley got married to Austria-based hotelier Peter Haag in 2011. Celina was pregnant with twins. Unfortunately, the actress lost one of her children at a young age due to serious health problems. She is still going strong and enjoying motherhood with her three children, Arthur J Haag, Viraaj J Haag and Winston J Haag.

Drishyam fame actress Shriya Saran got married to her Russian boyfriend, Anderi Koscheev in 2018. The duo welcomed their child together last year.