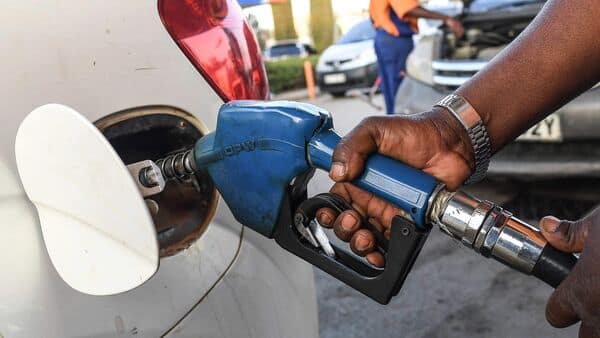 India’s fuel sales rise in June due to the onset of the cropping season, demand for summer travel, and an overall pick-up in economic activity. Diesel sales climbed more than 35% in June, while petrol sales also saw an increase of 29% on a year-on-year basis.

Diesel sales also jumped 11.5% compared to 6.7 million tonnes of consumption in May this year.

Industry sources told PTI that the pick up in diesel demand — which first rose above pre-pandemic levels in April — to higher consumption by the agriculture and transport sectors.

Meanwhile, petrol which controls around 90% of the market witnessed sales of 2.8 million tonnes in June up by 29% from the same month last year. Compared to the previous month, petrol sales soared by 3.1%.

According to sources, petrol consumption in June was aided by the low base effect of last year.

Fuel consumption picked up since May when annual summer vacations led to higher travel improving demand. Fuel prices are steady since May 21 when the government trimmed excise duty on petrol by ₹8 per litre and ₹6 per litre.

On Sunday, petrol and diesel price were kept unchanged for the 42nd consecutive day.