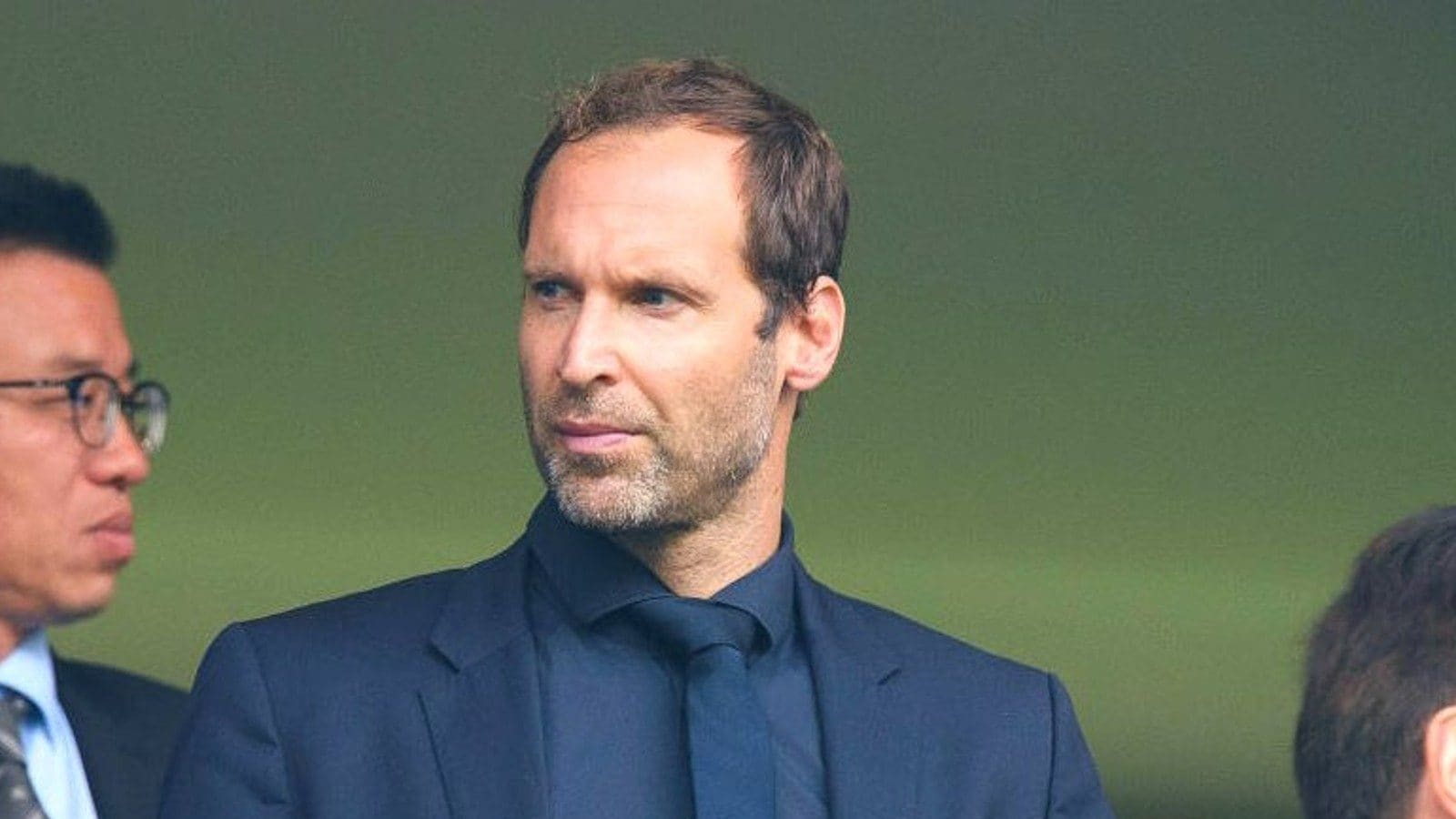 
Petr Cech became the latest member of Chelsea’s senior management team to leave the club on Monday following a change in ownership.

Cech, who won 13 major honours with Chelsea during his playing career as a goalkeeper, became the club’s technical and performance advisor when he retired in 2019.

“It has been a huge privilege to perform this role at Chelsea for the past three years,” Cech said in a club statement.

“With the club under new ownership, I feel now is the right time for me to step aside.

“I am pleased that the club is now in an excellent position with the new owners, and I am confident of its future success both on and off the pitch.”

Boehly has been installed as Chelsea’s new chairman and taken over as interim sporting director.

“Petr is an important member of the Chelsea family,” said Boehly.

“We understand his decision to step away and thank him for his contributions as an advisor and his commitment to the club and to our community.”

Cech’s departure puts Boehly under even more scrutiny during what is expected to be a hectic transfer window for the Blues.

The club’s record signing, Romelu Lukaku, is reportedly set to rejoin Inter Milan on loan just one year after making a move in the opposite direction for £98 million ($120 million).