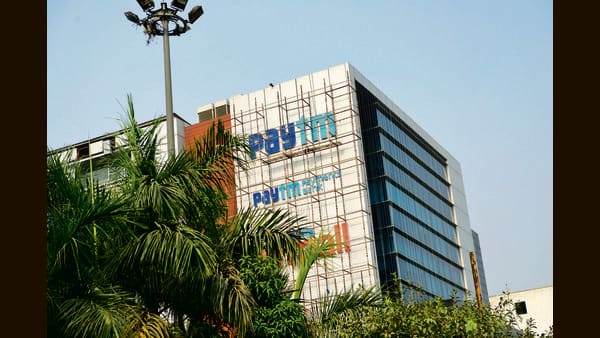 NEW DELHI: Paytm, operated by One97 Communications Ltd., on Monday said its lending and offline payments verticals saw impressive growth during October and November. The company saw a 150% rise in loan distribution to 6.8 million loans from 2.7 million in the tw-month period a year earlier, it said in a filing with the stock exchanges.

Paytm claimed that it continues to be a leader in the offline payments space. The Noida-headquartered company currently has 5.5 million merchants paying subscriptions for payment devices. It had around 1.6 million merchants as of November 2021.

“With our subscription as a service model, the strong adoption of devices drives higher payment volumes and subscription revenues, while increasing the funnel for our merchant loan distribution,” the company said.

The fintech giant also saw the number of monthly transacting users (MTU) increasing steadily, growing 33% year-on-year to 84 million in the October-November period. The app had around 80 million MTUs in September 2022 quarter.

“Our focus over the past few quarters continues to be on payment volumes that generate profitability for us, either through net payments margin or from direct upsell potential,” the company said.

Last week, the company announced that it will be discussing its first-ever buyback in a meeting of the board of directors on 13 December. “Paytm believes that given the company’s prevailing liquidity/ financial position, a buyback may be beneficial for our shareholders,” the company had said in a filing.