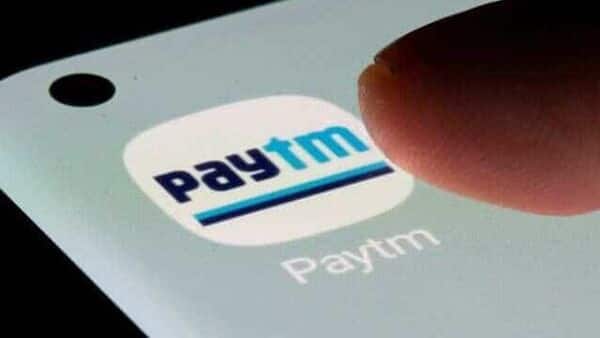 “On a QoQ basis, revenues grew 9%, driven by new device subscriptions, utility bill payments, ticketing, and loan disbursements. We undertook account-level rationalization among online merchants to focus on profitable GMV (revenue impact of ₹29 crore). It is also worth noting that in the quarter, there were certain offsetting factors: a) we did not record any government incentives on UPI transactions and b) there was pressure on advertising revenues due to macroeconomic factors,” Paytm said in its financial audit report.

In Q1FY23, the company’s GMV stood at ₹3 lakh crore rising by 101% yoy. The company sustained growth in its monthly transacting users (MTU), which came in at 74.8 million growing by 49% YoY, driven by customer acquisition through UPI and expansion of its registered merchant base which was at 28.3 million (an increase of 6.5 million compared to 21.8 million in Q1 FY 2022).

Paytm said, GMV from MDR-bearing instruments has grown 52% YoY. Government incentives have now also made UPI P2M GMV economically viable. It added, “We are therefore able to monetize transactions through all payment instruments. We also earn platform fee and convenience fee from customers in certain use cases, MDR on card, net banking and wallet transactions from merchants, and subscription revenues on payment devices.”

In Q1FY23, the company’s payment services revenue climbed by 73% yoy and 11% qoq to ₹519 crore as the company continued to grow the user base on its app for bill payments and other use cases. Paytm’s payment services to consumers include revenues from the use cases such as bill payments and top-ups on the Paytm app. Consumer pays platform fee for select use cases and merchants pay MDR.

Further, in Q1FY23, the company’s revenue from Payment Services to Merchants grew by 67% yoy to ₹557 crore driven by the strong growth of MDR-bearing instruments GMV, and subscription revenues from its payments devices, with over 2.8 million devices added in the last 12 months taking its total deployed base to 3.8 million by the end of Q1 FY 2023.

“Our revenue contracted marginally by 3% on a QoQ basis, primarily as we undertook account level rationalization among online merchants to focus on profitable GMV (revenue impact of ₹29 crore). Although government incentives are announced in annual budget, we will record revenues after the final notification has been issued by MEITY. Hence, we recorded nil UPI revenues this quarter,” it added.

In terms of offline payment services, Paytm said, “We continued strong growth in payments device deployment with over 0.9 million devices added in the Q1 FY 2023, despite being conservative about the quality of merchants onboarded. Device merchants accounted for over 75% of merchant loan disbursals.”