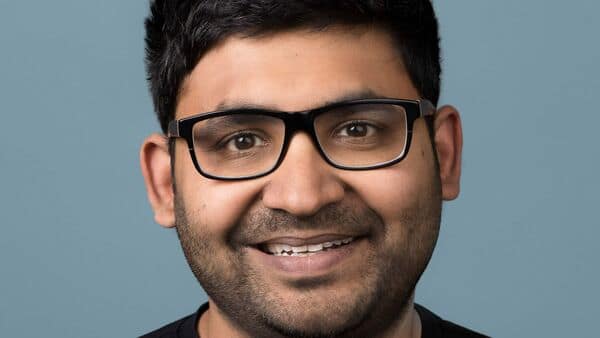 Twitter’s CEO Parag Agrawal recently was seen serving coffee to serve coffee. Well, don’t get too judgemental too soon. Last week, Agrawal attended a few business events in London and during such an event, he was seen taking coffee orders from his staff. He was accompanied by Dara Nasar, the managing director of Twitter, UK, and Ned Segal, the CFO at Twitter. Segal was seen cookies to go with the coffee.

In May 2022, Agrawal sacked two well-known employees — the head of consumer products Kayvon Beykpour, who was also on paternity leave, and the head of revenue Bruce Falck.

Explaining the recent downsizing, Agrawal said that he had announced leadership changes and a hiring freeze in order to “build a stronger Twitter.

Few weeks ago, Elon Musk addressed Twitter staff at an all-hands meeting. Musk proposed to buy the social media company for $44 billion. Tesla and SpaceX CEO wanted Twitter to develop into a super app, similar to WeChat in China.