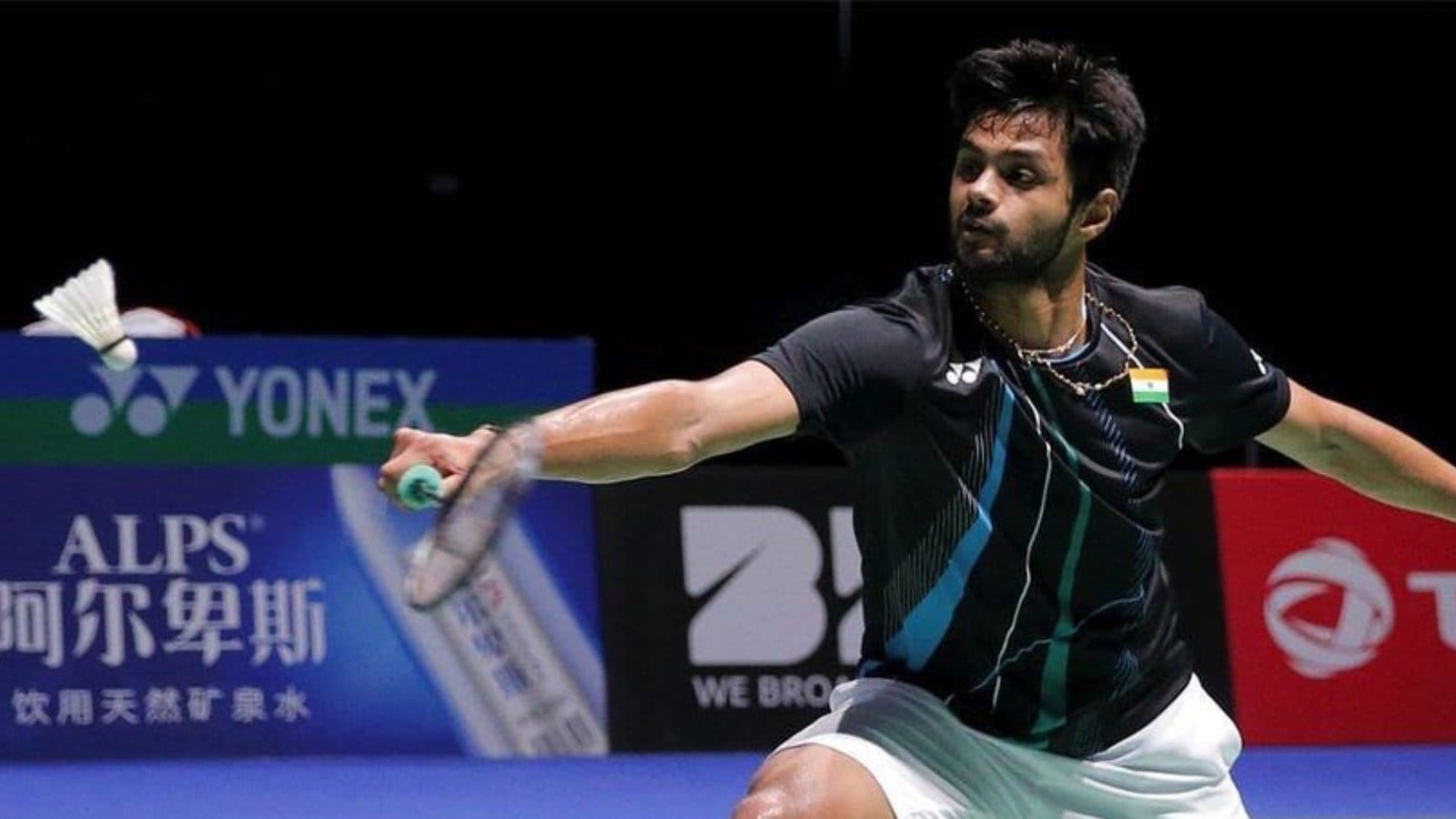 
Indian shuttler B Sai Praneeth advanced to the men’s singles round of 16 at the Orleans Masters 2022 Super 100 badminton tournament after beating Czech Republic’s Jan Louda, here on Wednesday.

Praneeth, world No 19 in the badminton world rankings, registered a comfortable 21-19, 21-12 win over Louda.

Playing against Louda, ranked 122nd in the world, the Indian had to work hard in the opener but the former world championships bronze medallist was in cruise control in the second game and wrapped up the affair in 40 minutes. Earlier, Praneeth started his men’s singles campaign directly from the round of 32 after receiving a bye in the first round.

However, the promising Ashmita Chaliha was ousted by Indonesia’s Putri Kusuma Wardani, who won the contest 21-17, 19-21, 21-14. Meanwhile, Ishaan Bhatnagar and Tanisha Crasto registered a 21-8, 21-10 win over compatriots Ashith Surya and Swetaparna Panda.

Notably, many big names from the Indian camp like Kidambi Srikanth, Lakshya Sen, PV Sindhu and Saina Nehwal are not competing at the tournament in France.