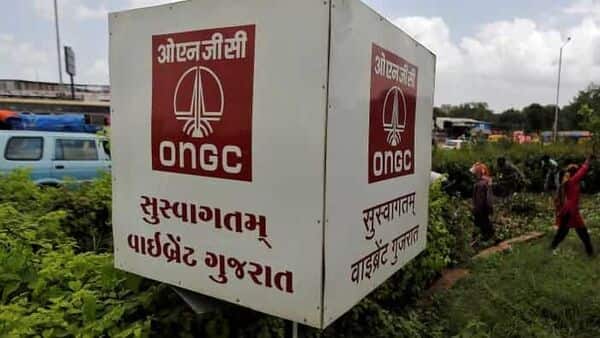 The development comes on the backdrop of the recent decision by the union ministry of petroleum and natural gas to give impetus on exploration in offshore areas through national oil companies (NOCs).

A statement from ONGC said that the Director General of Hydrocarbon (DGH) has entrusted ONGC to carry out 2D Seismic Survey in offshore areas up to EEZ of India involving acquisition, processing and interpretation (API) of 70,000 line kilometre (LKM) of 2D Seismic Data in three sectors — Western, Eastern and Andaman

Offshores — within two years. The petroleum ministry has also approved that DGH will reimburse the cost of this to ONGC.

ONGC has already started preparation for acquiring the proposed 2D Seismic Data. A vendors’ meet with all prospective Marine Seismic Data Acquisition companies is scheduled on April 1, 2022 to showcase the objective of Seismic Survey, Acquisition Parameter and expected deliverable from the proposed seismic survey in Offshore Sectors in un-appraised areas up to EEZ. After incorporating the interactions with vendors, the company will float a tender.

The efforts to find new oil reserves have gained momentum at a time when India is trying to lower its import dependence as around 85% of the country’s energy requirements come through imports and the recent surge in global crude oil prices have raised concerns of a major impact to the India’s economic recovery.

Recently, the standing committee on petroleum and natural gas recommended the government to review its strategy to increase the domestic oil production and take concrete, tangible steps for the same.

In its latest report submitted to the parliament, the committee raised concern over the “very minimal” contribution of oilfields under the ‘new exploration licensing policy’ in the overall production of crude oil in the country. The report also noted that the petroleum ministry has assured the panel that from the upcoming financial year (FY23), there would be turnaround in the production of crude in the country and it will witness an increase in production.