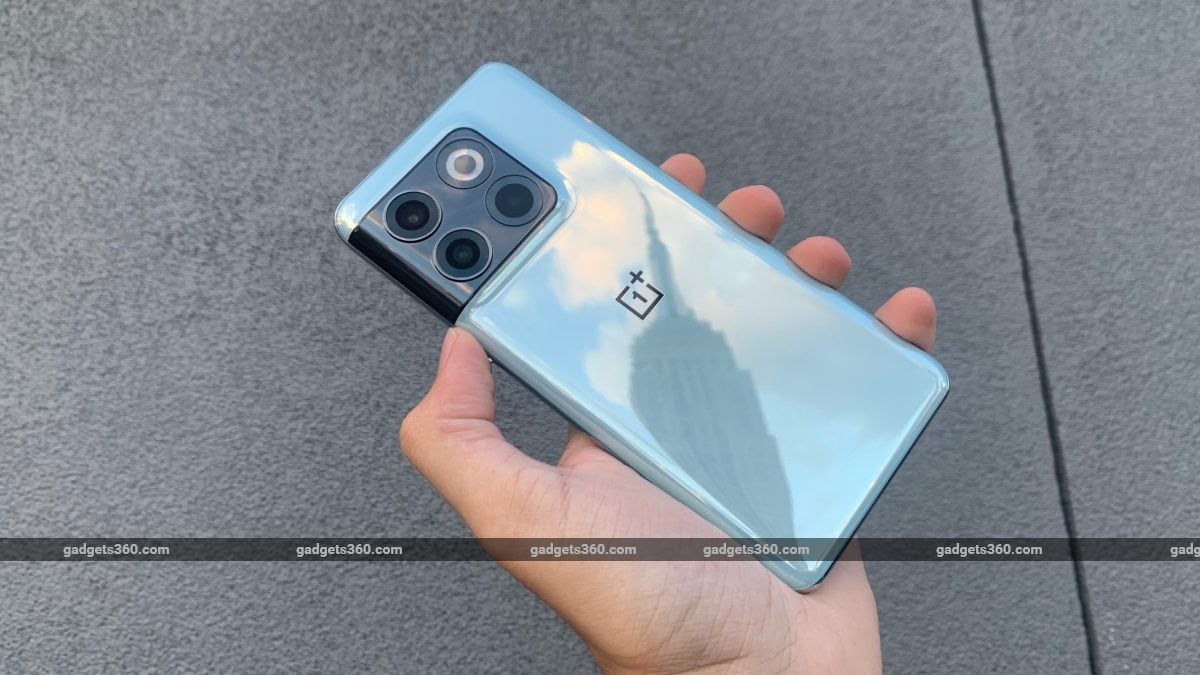 
OnePlus has begun rolling out yet another update to the OnePlus 10T 5G with the latest version introducing Jio 5G support, alongside the October 2022 Android security patch. The handset was launched in August and has already received as many as four updates bringing a host of fixes and improvements. To recap, 5G network services were launched in the country on October 1 at the 6th edition of India Mobile Congress. Currently, Jio and Airtel have rolled out their 5G networks in select cities across the country while Vodafone India and the rest are yet to announce a roll-out plan.

Announcing the update with the firmware version CPH2413_11_A.1 via a community forum post, OnePlus says that the adaptation of Jio 5G will start on October 24. This is because the adaptation of 5G needs cooperation with carriers explains the company. “Jio 5G is incorporated into this version, but it is not available for the time being. ..Users using Jio carriers can try this feature after this date, once they install the update”, OnePlus added.

Other improvements packaged into the update include optimised WiFi stability and network experience, better screen display effect, and also a bug fix that caused an occasional crash on the device.

The OnePlus 10T 5G was launched in early August 2022 and sports a 6.7-inch full-HD+ Fluid AMOLED display based on low-temperature polycrystalline oxide (LTPO) technology. It runs on Android 12 with OxygenOS 12.1 on top. The display of the handset offers up to 120Hz refresh rate and supports the sRGB colour gamut. The smartphone is powered by an octa-core Snapdragon 8+ Gen 1 SoC paired with up to 16GB of LPDDR5 RAM.