Odisha govt to prepare Disaster Management Yodhas in every household: Here’s how 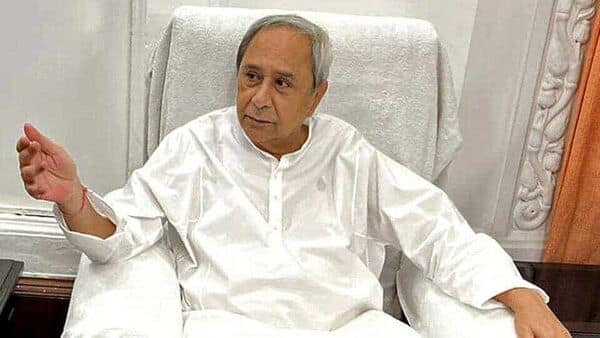 Taking another step to build a disaster-resilient Odisha, the state government has announced the introduction of disaster and pandemic management in the educational curricula of students from Class 4 to Graduation levels.

This will help Odisha in preparing Disaster Management Yodhas in every village and household, said Odisha CM Naveen Patnaik while observing the Odisha Disaster Preparedness Day on Saturday.

The Odisha Disaster Preparedness Day and National Day for Disaster Reduction are observed to commemorate the super cyclone which took the lives of 10,000 people in Odisha in 1999.

While addressing the event, CM said the day is an opportunity to contemplate the current situation and make a resolve for the future. On this day, people pay tribute to those who lost their lives in the super cyclone in 1999.

The disaster management preparedness of Odisha has been recognised by several countries across the world. Later, he also thanked all the 4.5 crore, people of the state, for contributing to the development of a disaster-resilient Odisha.

Talking about this year’s natural calamities, CM said the state faced floods in the Mahanadi, Baitarani, and Subarnarekha River systems. The flood caused a huge loss of property and affected more than 23 lakh people in 16 districts. However, the disaster management teams managed to evacuate nearly 2.7 lakh people to safer places. Moreover, the government ensured to provide timely relief to the affected people.

The Chief Minister took the opportunity to give a clarion call to all the stakeholders to come forward and contribute to the creation of a disaster-resilient Odisha. He informed that around 815 multi-purpose cyclone and flood shelters have been created since Super Cyclone hit the state in 1999. Along with this, 55 new shelters are under construction out of Chief Minister’s Relief Fund. He said that the geographical location of Odisha makes it prone to natural calamities and disasters. At the time when Super Cyclone hit Odisha, the state was not prepared. There were not even enough shelters at that time.