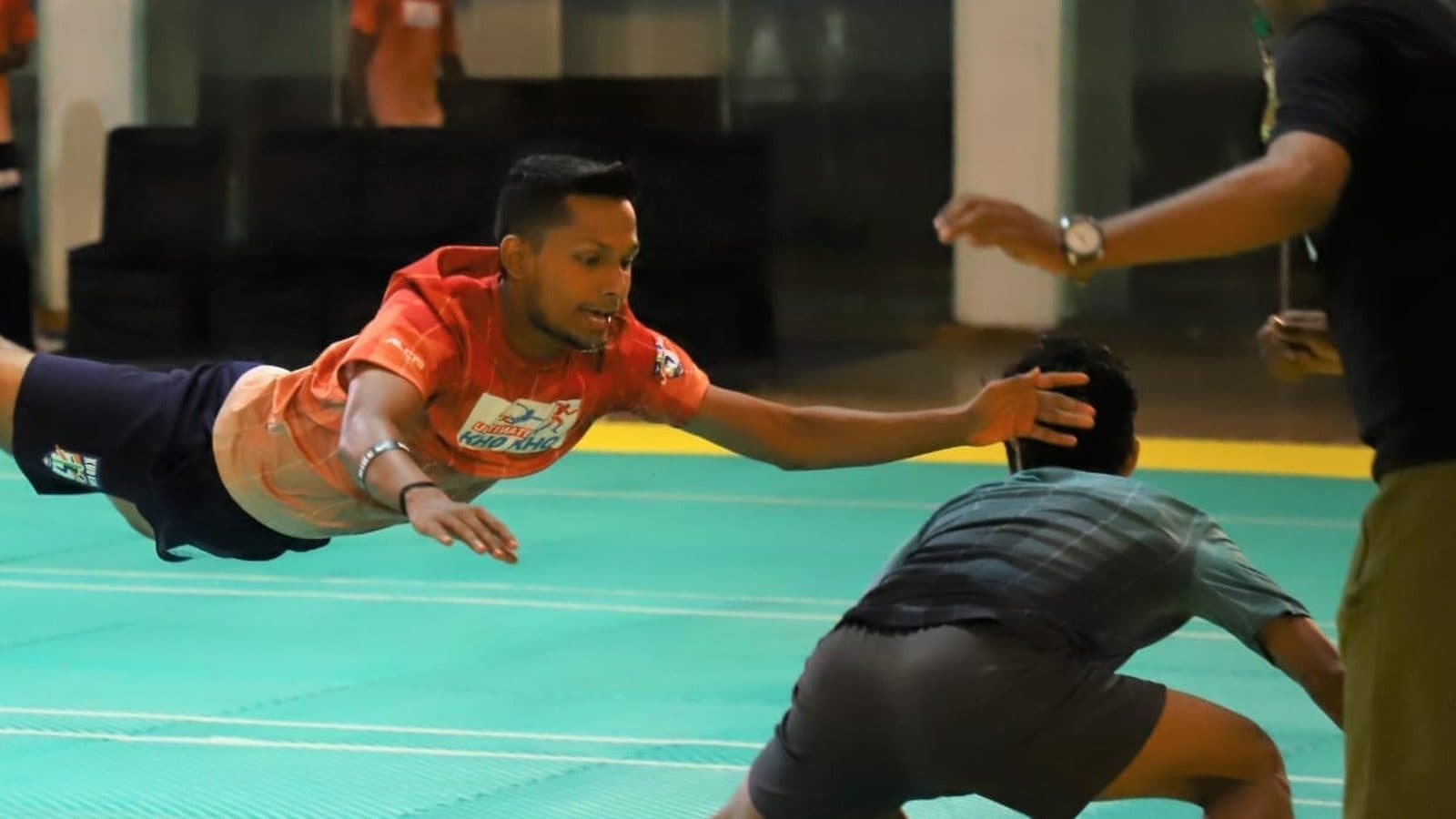 
In what can be termed a massive boost to the Ultimate Kho Kho (UKK), the Odisha government has taken ownership of a team in the soon-to-be-launched professional league.

It will be the second direct sports venture for the Odisha government, which also owned a team, Kalinga Lancers, in the Hockey India League in 2013.

The announcement comes days after Odisha won silver medals in both boys and girls categories in Kho Kho during Khelo India Youth Games 2022.

The Odisha Sports Development and Promotion Company (OSDPC)-owned team will be the fifth franchise in the league.

“Kho Kho is very popular in many parts of Odisha. In the recent Khelo India Youth Games, our boys and girls played well and won the silver medals. Since it’s a traditional game, we have huge scope to develop it further in the state. Therefore, we have decided to participate in the Kho Kho league. This is part of our Chief Minister Naveen Patnaik’s vision for sports in Odisha,” said Minister for Sports and Youth Services Tusharkanti Behera.

In the last decade, the Naveen Patnaik-led government has not only hosted some of the major sports events in the country but also developed a world-class multi-sport infrastructure.

“Sports Odisha has been one of the key factors in the sporting revolution of India. Their focused approach to developing a sport has been impressive. They have created an environment that has encouraged many corporate investments to create access for grassroots development and future champions. And now their association with Ultimate Kho Kho, is a great sign for the development of the sport,” said Ultimate Kho Kho CEO Tenzing Niyogi.

Ultimate Kho Kho has roped in Sony Pictures Networks India as its broadcast partner with an exclusive multi-year contract.