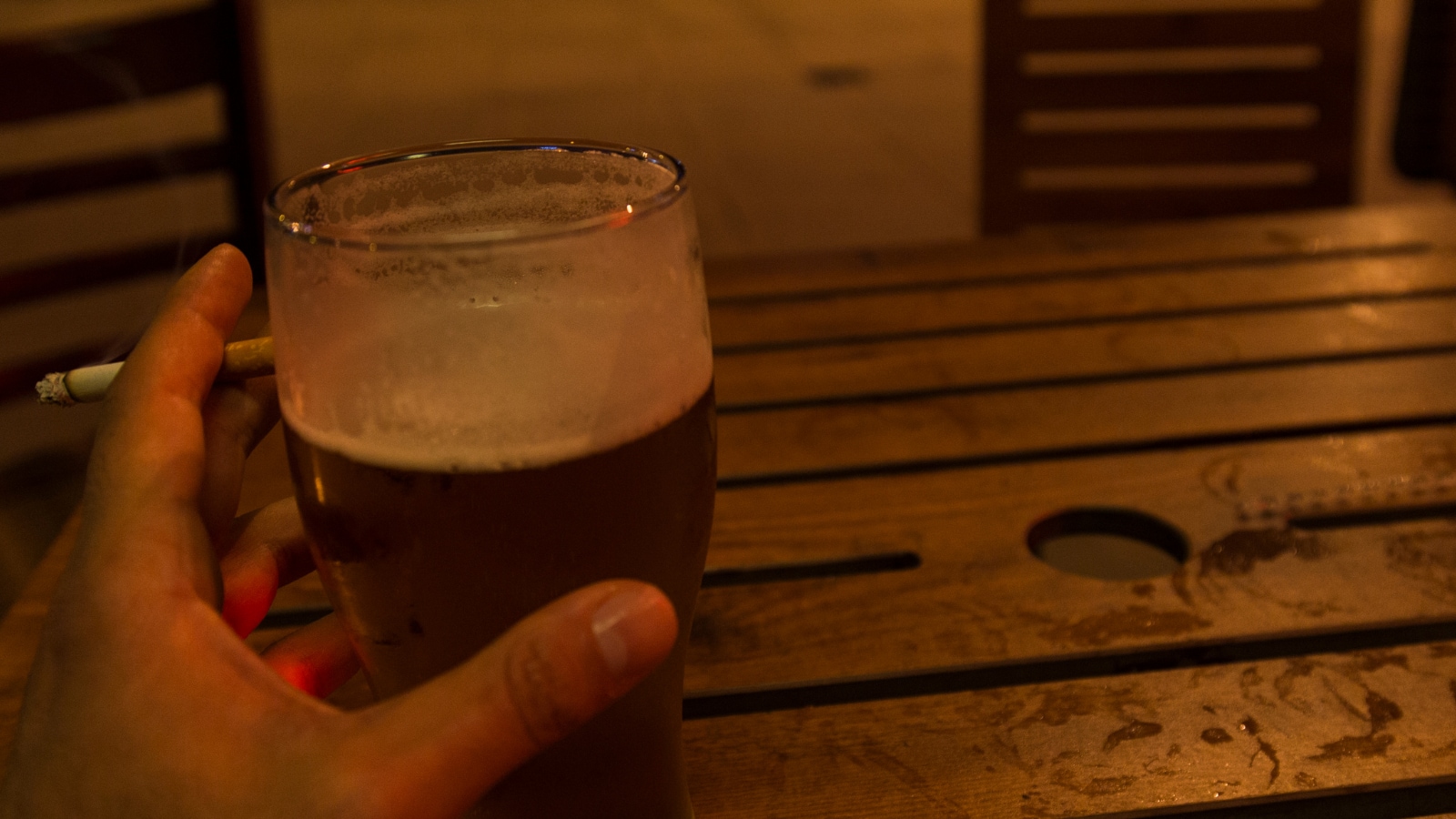 
What is better than opening a cold beer cane after a long day? For many, beer is a guilty pleasure as it is associated with inevitable weight gain. But you’ll be happy to hear that, when consumed in moderation, a pint of beer may pose a series of benefits, far beyond helping you wind down after a stressful week. A recent article published in the Journal of Agricultural and Food Chemistry reflects upon the effect of alcoholic and non-alcoholic beer ingestion on gut microbiota. And the results will make you smile.

What are some other health benefits of drinking beer?

Light to moderate intake of beer, according to the National Library of Medicine can benefit the heart, as well as control blood sugar levels. The study revealed that the consumption of moderate beer– one drink for women, two drinks for men per day — can lower the risk of cardiovascular diseases.

Drinking beer can reduce the risk of developing kidney stones. Clinical Journal of the American Society of Nephrology, men and women who reported drinking a moderate amount of beer reduced their risk of developing a stone by 41 per cent.

Due to its high silicon content, beer may be good for your bones, reported LiveScience. The dietary silicon in the soluble form of orthosilicic acid (OSA) can prove to be important for the growth and development of bone and connective tissue, further reducing the risk of osteoporosis.