More
HomeGamingNew Reports Suggest Ta-Nehisi Coates Might Turn in His Script for the...
Gaming 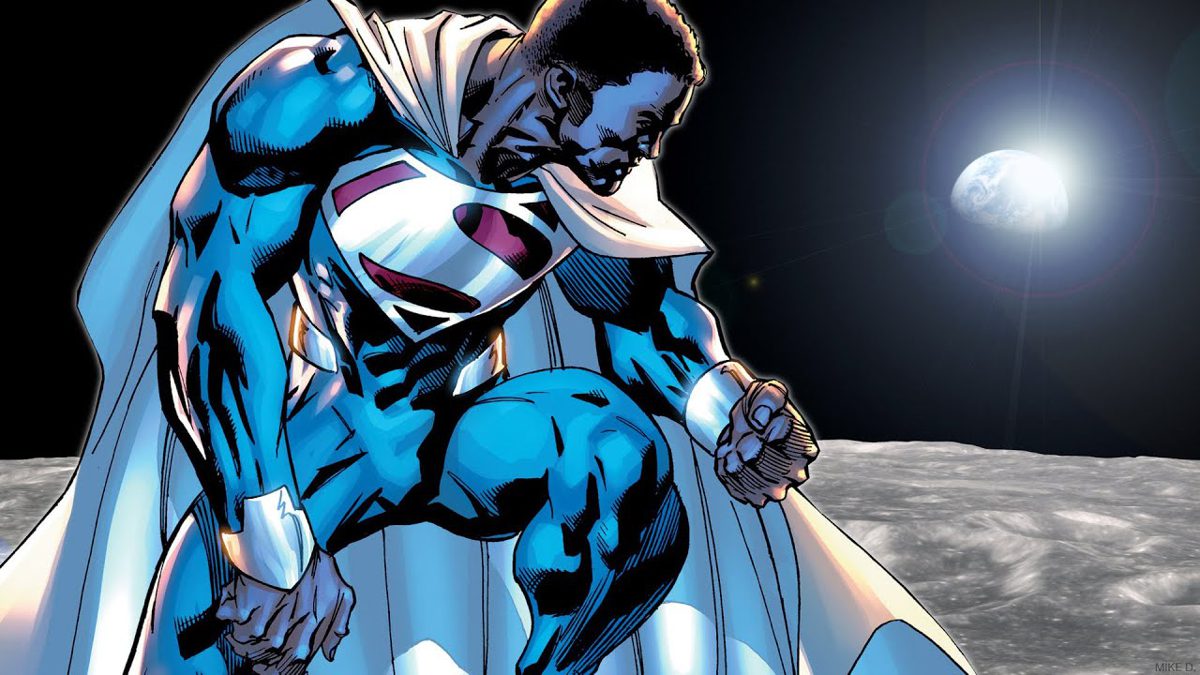 It seems like it won’t be long before Warner Bros. introduces another Kryptonian to the fray in the world of live-action DC movies.

Following the commencement of the DCEU, Warner Bros. has so far showcased plans to reveal two Kryptonians in Henry Cavill’s Superman and Sasha Calle’s Supergirl, who will soon appear in The Flash. With Supergirl ascending to the ranks, it seems like Cavill’s version might soon become redundant because of a new project that will be penned by American author Ta-Nehisi Coates.

Coates had been signed on to write a feature film that will act as a reboot for Superman, with J.J. Abrams serving as the producer under his Bad Robot banner. It’s been over a year since the news became public, and according to The Ankler’s Jeff Sneider, the writer will “soon” turn in his script to Warner Bros.

Speaking of SUPERMAN, @TheAnkler hears that Ta-Nehisi Coates will be turning in a draft of his screenplay… soon. 👀 https://t.co/Dnlb1luPj5

It’s unclear when the script will be turned in anytime soon, as Deadline’s Justin Kroll replied to Sneider’s tweet by mentioning that the timeline could be anywhere between 4-16 weeks, which is a massive range to work with.

This isn’t meant to be snarky it just feels like something reps tell execs as a stall tactic if client is taking their time on a draft. 20th still waiting for PLANET OF APES draft which I’ve heard would be in “soon” going back to November.

Moreover, we have yet to know what the project is about, as the movie’s rumored to focus on a Black Superman. As of right now, it’s unclear whether the Superman in question will be a different version of Kal-El or other Black comic book character that have taken on the mantle. This includes Val-Zod, John Henry Irons and Calvin Ellis.