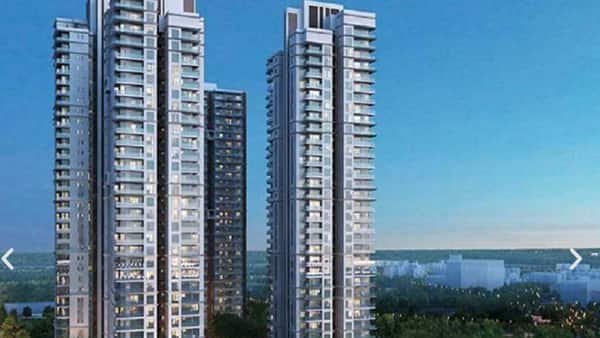 Overall new housing supply in the Delhi-NCR region rose 38% on a year-on-year basis to nearly 9,300 units during the quarter ended March, according to a report by Anarock Research.

Gurugram saw the steepest rise among all National Capital Region (NCR) cities. The city saw maximum launches at 7,890 new units in the March quarter, comprising an 85% share of the total new launches in entire NCR. On a yearly basis, Gurugram saw jump of over 158% in new supply, from 3,060 units last year to 7,890 units this year.

Ghaziabad saw new supply of 220 units. In corresponding quarter of 2021, the city saw no new supply.

The report also said that Faridabad, Delhi and Bhiwadi together saw new supply of 920 units in the first quarter of 2022, a 32% drop against 2021.

Santhosh Kumar, vice chairman, Anarock Group, says, “Residential sales in NCR stood at nearly 18,835 units in Q1 2022, the second highest after MMR (Mumbai Metropolitan Region). On yearly basis, the sales increased by 124% while as against the previous quarter it increased by 7%. In Q1 2021, housing sales were seen to be nearly 8,790 units across NCR.”

In terms of sales, data trends suggest that housing sales in Gurugram increased by 219% on yearly basis. It stood at 2,775 units last year and around 8,850 units in the March quarter of 2022.

Of the total unsold inventory in NCR, Gurgaon currently has the maximum stock of around 63,870 units which increased by 3% on yearly basis. The rise is largely because of the new added supply.

Greater Noida is next having more than 31,235 units lying unsold as on Q1 2022-end. However, unlike Gurgaon, Greater Noida was able to reduce its stock by good 20% on yearly basis.